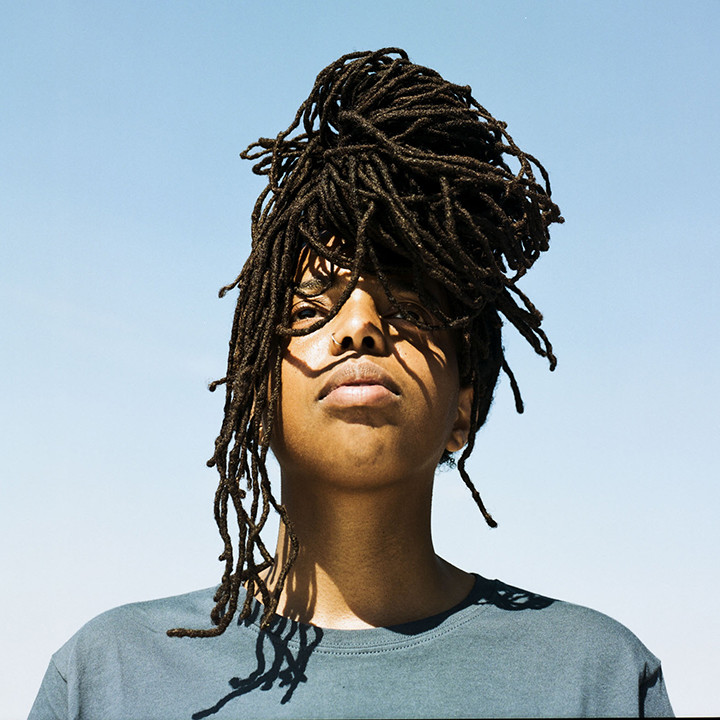 Mali Larrington-Nelson AKA Shy One lives and breathes the eclecticism and diversity of her DJ sets and productions. Having started off DJing on pirate radio as a teenager, Shy One has been exposed to and influenced by the full spectrum of sounds her hometown of London has birthed and nurtured over the years. As with many young Londoners at the time, grime and the wider family of indigenous London club music was what gave Shy One the passion to pursue music as more than a pastime. Obsessively collecting white labels by some of her local production heroes quickly developed into obsessively making beats in Fruity Loops for a handful of local MCs bubbling up in Harrow, the North West London borough she grew up in. Undeterred by those in the scene who called her beats "weird" or "different," Shy One ploughed on carving out her own sound which eventually caught the ear of Scratcha DVA, who went on to release the Decaffeinated Love EP and her debut LP, Bedknobs and Boomkicks, on his now renowned DVA Music imprint.

Since her initial releases with Scratcha, Shy One has continued to grow as an artist and diversify further into a somewhat undefinable sound that's origins are undoubtedly London but take in a huge variety of musical cultures, from hip-hop and jazz to house music and West London's own brokenbeat movement -- all of which are well represented on her various radio shows on stations like Balamii and NTS. As well as DJing in clubs and on the radio, Shy One has been busy releasing music more recently on labels like Rhythm Section, Astral Black and Beats In Space, while also delivering a string of remixes for the likes of Nubya Garcia, Oscar Jerome, and Bella Boo.

Over the past few years Shy One has branched out even further to collaborate with artist Victoria Sin on A View From Elsewhere, a multimedia fantasy on the experience of desire, shame and identification of the material queer body, culminating in a sold out performance at London's Café Oto. Both artists have teamed up again for The Sky Is An Image, An Image Is A Net, which was performed as part of The Serpentine Pavilion's Park Nights series in July 2018.

With a more hectic schedule than ever and a variety of exciting new music lined up for release, Shy One's trajectory looks set to steepen and accelerate further, as a growing audience recognise her as one of the most talented and unique DJs and producers in the capital at the moment.