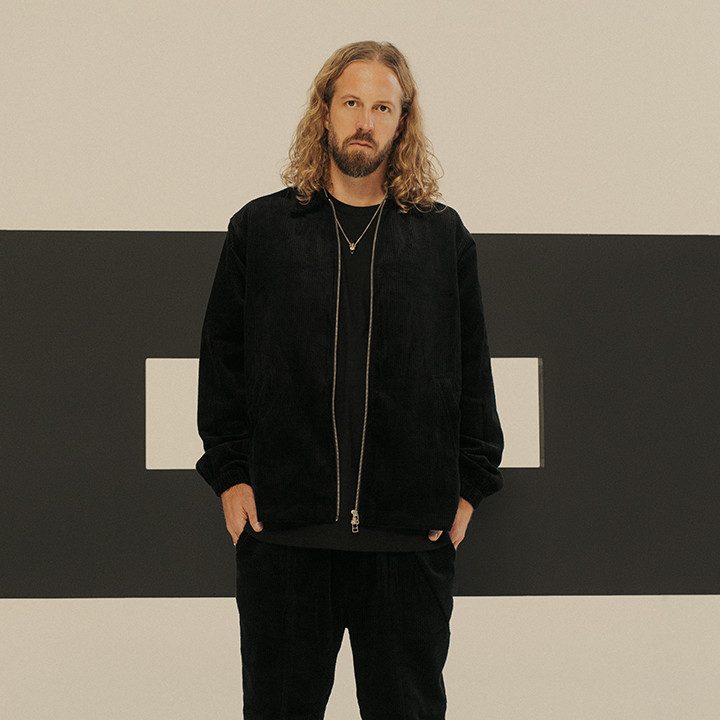 Hailing from Perth, the epicentre of the Australian drum and bass scene, ShockOne aka Karl Thomas has been at the forefront of the genre for the past decade.

ShockOne burst onto the scene in 2013 with his ground-breaking debut LP 'Universus' to critical acclaim. Released on Viper & One Love recordings, the album showcases the wide-ranging musical expertise, taking the listener on a multi-genre odyssey all the way from the big bang with 'Singularity' and 'Chaos Theory,' right through to the collapse of ShockOne's universus with the Vangelis-inspired modern day electronic symphony that is 'Light Cycles.' Universus hit the number 1 spot on the Australian ARIA albums chart and the iTunes chart within its first week of release, staking his claim as Australia's premier bass music producer.

Karl's major label debut came in 2019 with his sophomore album 'A Dark Machine' released worldwide on Warner Music. This featured singles 'Pray For Me,' 'Run feat. The Bloody Beetroots' & the tile track 'A Dark Machine' which made it into the top 10 singles on the Australian singles charts. Off the back of this hugely successful release ShockOne launched his now annual event 'A Dark Machine Warehouse' that has grown to become a 3,000-capacity event and expanded across Australia and to New Zealand with plans to expand the Warehouse experience further overseas.

ShockOne now releases under his own record label 'Dark Machine Records' with recent singles 'Follow Me,' 'Hardwired' and 'Thinking About feat. Lee Mvtthews amassing a combined 20 million streams on DSP's. Karl recently collaborated with U.K. artist Metrik on his album Ex Machina and with Koven for their single 'Collecting Thoughts.' Official remixes for DJ Snake, Alison Wonderland, What So Not, Dillon Francis & NGHTMRE to name a few. Karl is currently working on his third studio album scheduled for release in 2023.