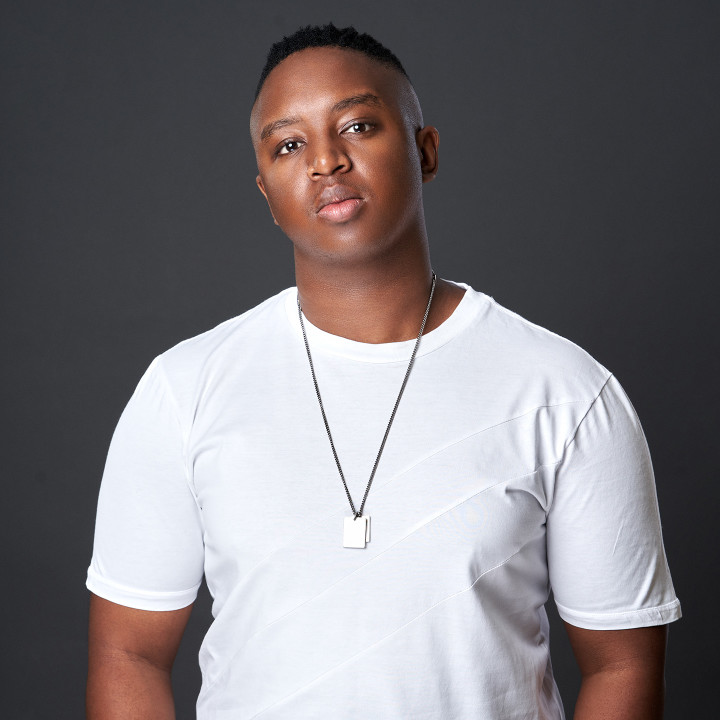 The Tembisa-born DJ, producer and promoter's musical skills can be traced as far back as the age of fifteen, fuelled by the support and encouragement from his family. And his resultant rise to fame is littered with accomplishments too numerous to list but include winning a string of high profile DJ competitions to single handedly hosting his One Man Show event brand -- a large scale outdoor party held every Christmas Day to raise funds for under privileged children.

A philanthropic focused initiative started in 2009, Shimza's One Man Show sponsors school uniforms and stationary for school kids from his hometown of Tembisa whilst also driving job creation. Over the years, the event has showcased some of South Africa's hottest artists including AKA, Cassper Nyovest, Riky Rick, Black Coffee, Mi Casa, Black Motion and many more.

Shimza however has not shied from proving that his altruistic heart by no means overshadows the innate musical talent and unparalleled technical prowess that he possesses. In 2013, Shimza was signed to the Soulistic Music record label, taking up his place on a roster of internationally established artists including Black Coffee and Culoe De Song. Over the last few years, the release of his full-length album Shimuzic as well as countless collaborations and singles such as 'African Woman' and 'Akulalwa' have firmly established Shimza as one of South Africa's leading house music producers.

Nicknamed the "Effect Master' and 'Vinyl Assassin' by many adoring fans, Shimza's playing style is infectious and creative with dance floors left speechless by how deftly Shimza punctuates his sets with complicated queuing and looping as he weaves together his signature "Afro-tech' sound.

It's no surprise that he has his international music career now growing rapidly on the back of touring and performing over the last few years in Europe and North America including New York, London, Paris, Berlin, Amsterdam, Manchester, Sicily and many more. In 2016, Shimza made his Ibiza debut at Destino's Closing Party alongside Luciano to much hype and immense acclaim. The SA born star was featured in a number of Spanish publications following his historic set and was hailed as a new rising star by Ibiza music and party authority Essential Ibiza.

Midway through 2017, Shimza was poised to take his career to the next level with his latest track 'Destino' forthcoming on Djoon Experience. The two track EP included a remix from the inimitable Karizma. Further to that, Luciano's highly revered imprint Cadenza Music released a 4-track EP 'Ascendant' from Tembisa's proudest export. As he continues his journey of world domination Shimza has signed to a full music service agency which landed the DJ / producer a residency at the worlds biggest club Privilege, Ibiza, Spain. He will officially embark on this four-month blazing trail on 7 June 2018 and will headline the SuperMatrXe parties every Thursday from June until the 04 of October 2018.

The residency solidifies Shimza's footprint and provides a platform for him to take his sound to places where music is the universal language.