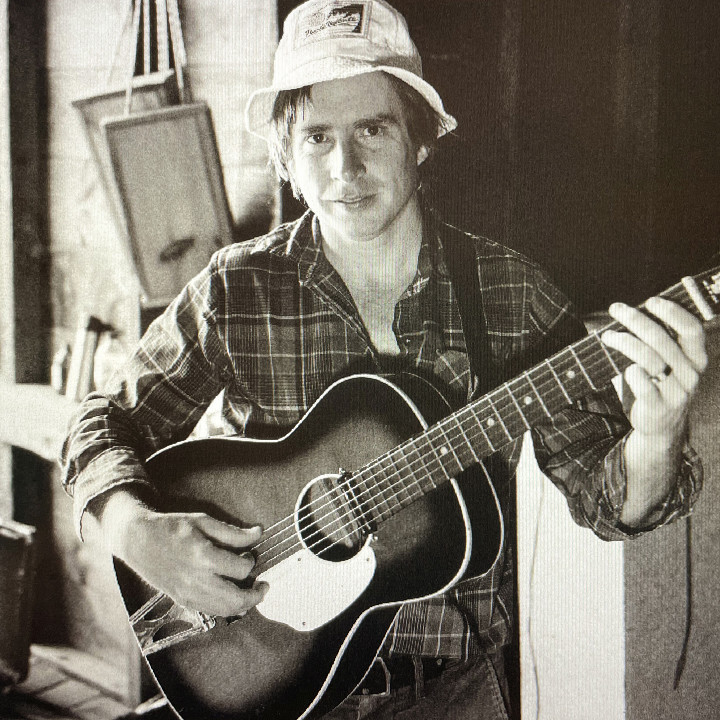 Scott McMicken is a founding member and one of two principal singers / songwriters in Dr. Dog. Scott has recorded several albums in 2022 and is preparing to release some of the new music this fall. The Levon Helm Studio show will feature one of Scott's new bands: The Ever Expanding. The 9-piece ensemble will play entirely unreleased music from an upcoming album.