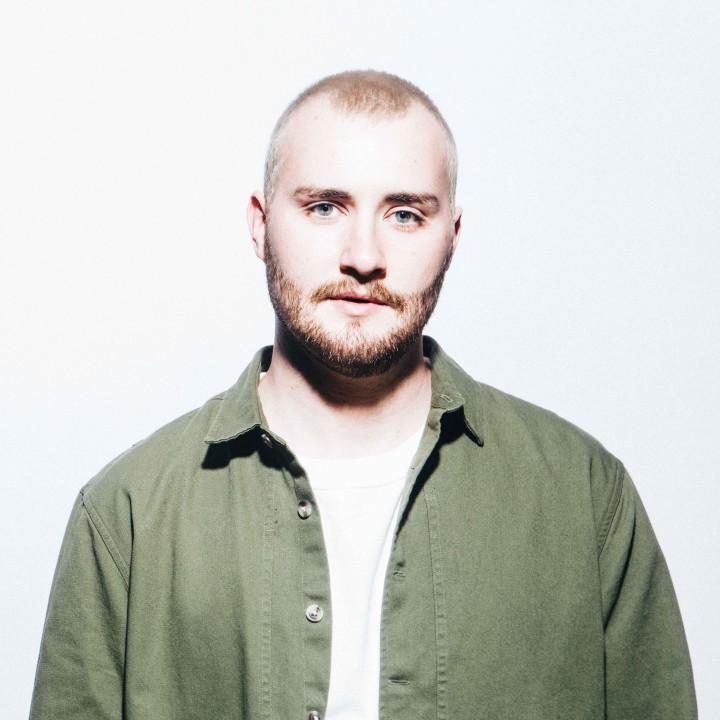 British born Sam Wills is rapidly becoming one of the most hotly tipped artists of the UK the future soul / r&b movement. A classically trained vocalist and pianist, Sam Wills’ music is awash with classic US soul and hip-hop influences from Michael Jackson to John Legend to Justin Timberlake all infused with a cool UK electronic twist.

Sam’s first releases set the bar high with ‘In The Midst Of It All’ as featured on Tom Misch’s Beat Tape 2 hitting number 1 on Hype Machine and currently clocking up over 8 million plays on Spotify alone. His solo debut ‘So Bright EP’ released in May 2016  continued Sam’s rise to fame quickly picking up big numbers and setting the scene for what’s to come.

In the last 12 months Sam has collaborated with some of the most in demand producers including Disclosure, Jordan Rakei, Tom Misch, Jarreau Vandal, Karma Kid, SG Lewis, Joe Hertz and many more. He has has also been developing his writing & production skills, most notably on Jorja Smiths ‘Where Did I Go’ which has picked up tens of millions of plays worldwide.

Sam has recently completed touring with Jordan Rakei and Tom Misch and selling out his first headline shows across London. He is now back in the studio working with on new material for release in spring 2018.