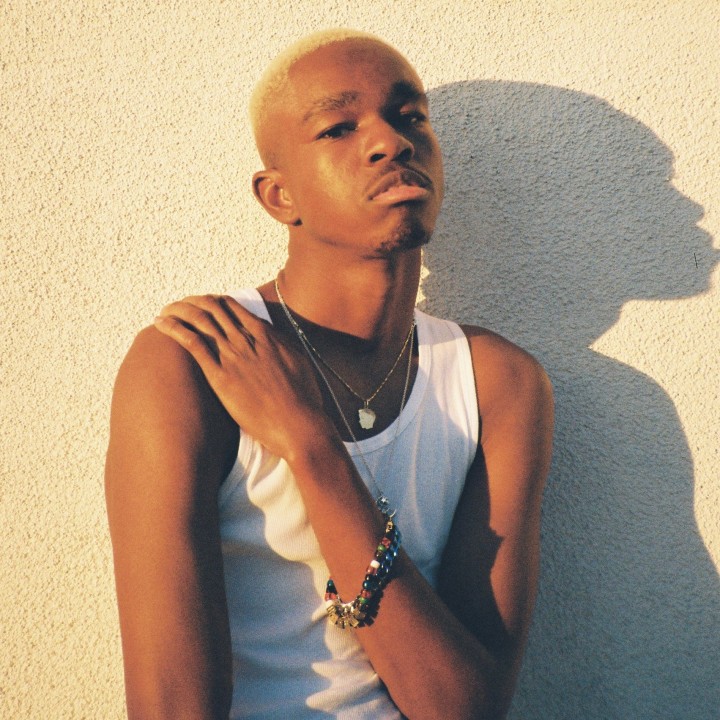 Sometimes art is nothing more than creating your own world when the one around you says you don't belong. It's hard not to see that in the world alternative artist Sam Austins is creating; a world that somehow fuses the energy of nineties alternative with the r&b melodies of Frank Ocean, and the aspirational aesthetics of high fashion with the authentic storytelling of Detroit culture. Released in Oct 2021 via Atlantic Records, Sam's debut project, HOMELESS STAR, is a coming-of-age album that tells the story of a young man finding his place in a world he's never fit.

The LA-based, Detroit native sold out his debut hometown headlining show, and has done support dates in LA, Chicago, and NYC, sharing stages with the likes of Post Malone, Vince Staples, and Sir Chloe. He's a platinum-selling songwriter whose music has been featured in places like HBO's Euphoria, Pigeons & Planes, and Billboard, and he's been featured in magazines like Rolling Stone and Vogue.