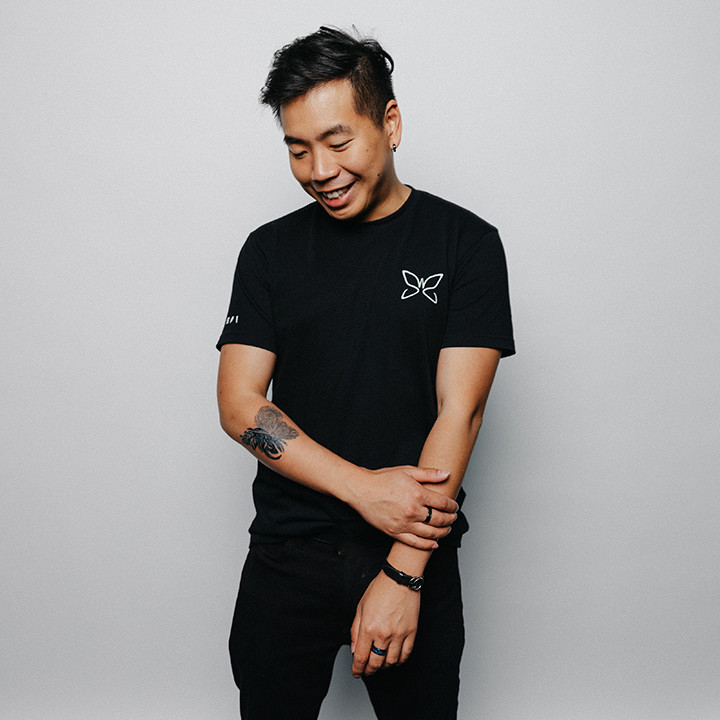 Originally from Thailand, SABAI is a Vancouver based producer who specializes in blending an eclectic mix of future bass & house alongside R&B and pop influences. His debut EP "Where It All Began" was released in 2020 with Monstercat and has amassed over 25 million streams to date.

SABAI quite literally means "comfortable" in Thai -- not only paying homage to his roots, but reflecting how he wants the community around him to feel. This feeling can be heard in his music and live sets, which recently landed him a spot on Elephante's Heavy Glow tour. Alongside the shows, the two will be releasing their collaboration "Love Again" this May.

A classically trained pianist & guitarist, SABAI is ready to release more music this year than ever before. With more music and shows on the way, the talented young artist is ready to reach new heights with his sound.