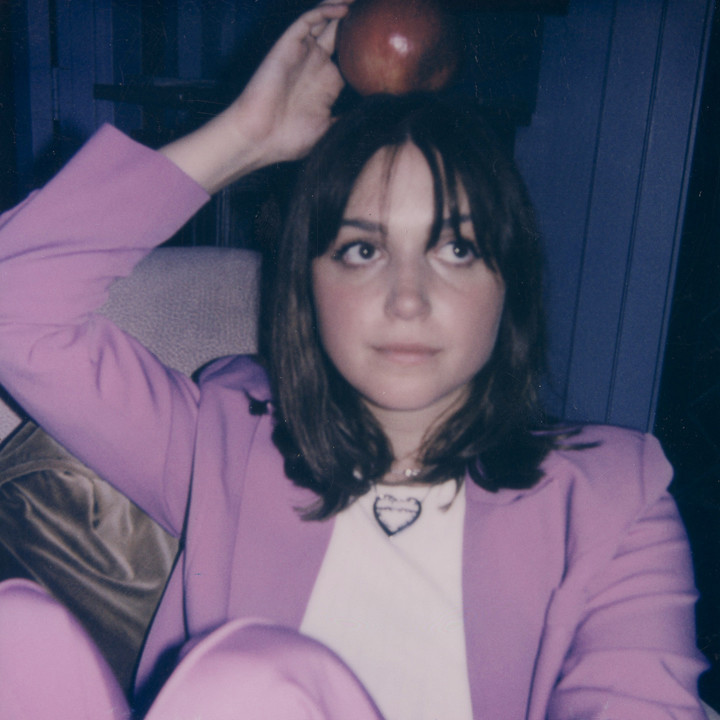 Whether in an app or the good old-fashioned way by pen and pad, taking notes memorializes moments. For Ryann, note-taking anchors her intimate, identifiable, and irresistible pop music in reality. It remains a touchstone of her songwriting -- whether for other artists or independent solo material. The New York-born and Los Angeles-based songstress turns memories into anthems in real-time.

Ryann released her debut EP "Emotions on Rollerskates" last fall, featuring her single "Rollerskates" which premiered on Wonderland, and has been featured on Spotify playlists "Indie Pop" and "Soda." Her other singles on the project include "One Minute," "Andrew" and "Drive," also receiving editorial looks from Spotify playlists such as "undercurrents," "New Music Friday," "Discover Weekly." Other releases include her first single "JFK," which has gotten major support from Spotify and premiered through Ones to Watch, and a cover of Post Malone's Circles," reimagined with Ryann's signature sound, which has been living on Spotify playlist "Indie Covers." With only one EP and a few features out, she has already accumulated over 12 million streams, with 3.35 million listeners on Spotify alone. She is currently working on her next body of work, and plans to release new singles in 2022.