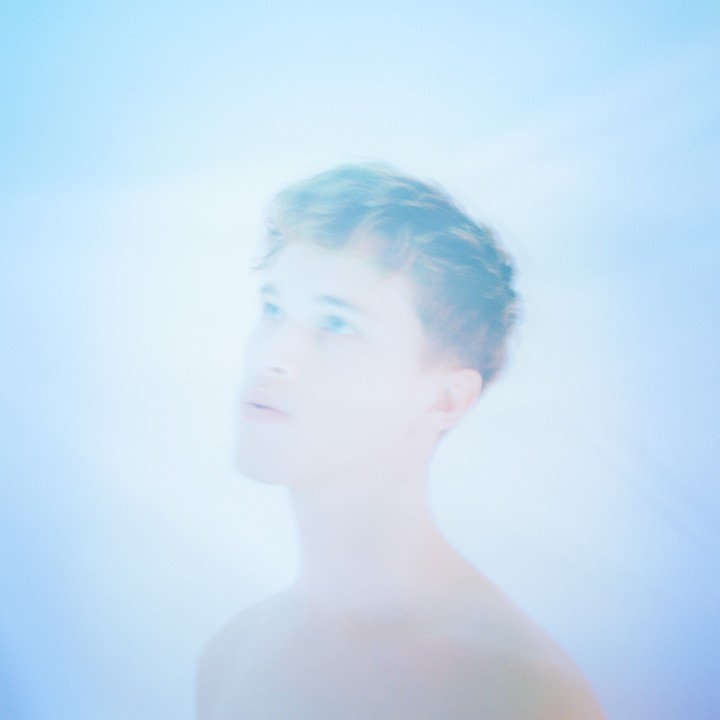 Ryan Beatty is a 23-year-old vocalist, songwriter, and producer born and raised in Southern California and now based in Los Angeles. Following Beatty’s 2018 critically acclaimed debut album Boy in Jeans, the rising star is gearing up to release his second full-length album Dreaming of David, out January 31 and featuring previously released singles “Casino,” “Dark Circles,” and “Patchwork.”

Recorded with producers Austin Anderson and Daniel Fox in Hollywood, Dreaming of David finds Beatty taking a more patient approach to his craft, allowing the album to take shape organically rather than forcing it in any way. “The whole process felt like molding clay -- malleable, slow, and meticulous -- which are qualities I had always admired in others but had never felt within myself,” Beatty says about the recording process. His lessons in perseverance, patience, and tuning in to the world around him are recurring themes on Dreaming of David, recorded between March 2018 and August 2019 in Hollywood.

In addition to his catalog as a solo artist, Beatty has worked with Tyler, the Creator on his critically acclaimed album Igor and made contributions to Brockhampton’s Saturation II and III and Ginger, in addition to Kevin Abstract’s Arizona Baby.