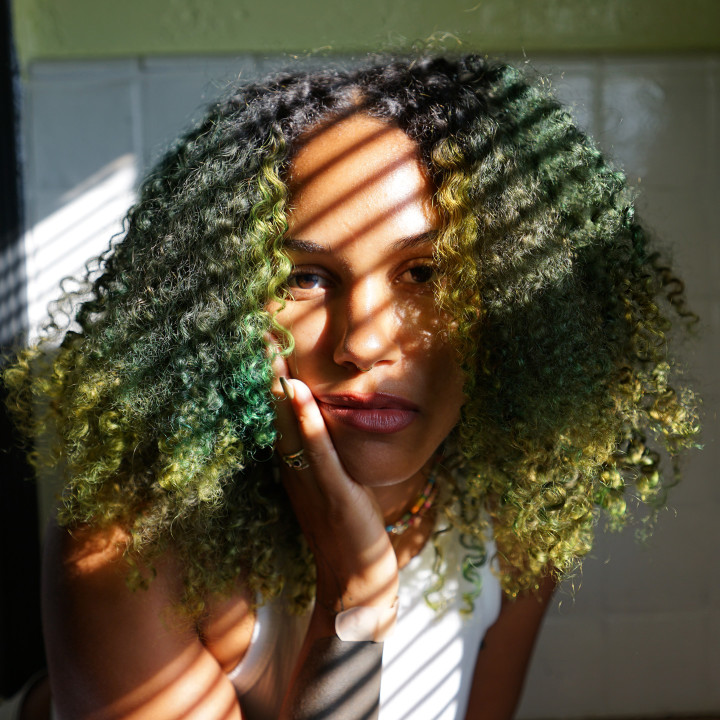 It's rare that an artist comes along and dares to break all the rules, define a new sound & create a new brand of cool. In the current music climate, it's even more rare to find an artist that's an alchemist -- sonically pulling from the past while re-imagining a boundless genre of the future. Enter ROZET.

ROZET was born & raised in Miami, amongst a highly talented musical family and discovered early on that performing was her freedom. She has since grown into a multi-hyphenate creator inspired by the likes of Childish Gambino, Bjork, Sade, Janet & M83. Possessing a flywheel of skills including songwriting, singing, directing, creative design, acting and dancing, ROZET puts music and performing at her core.