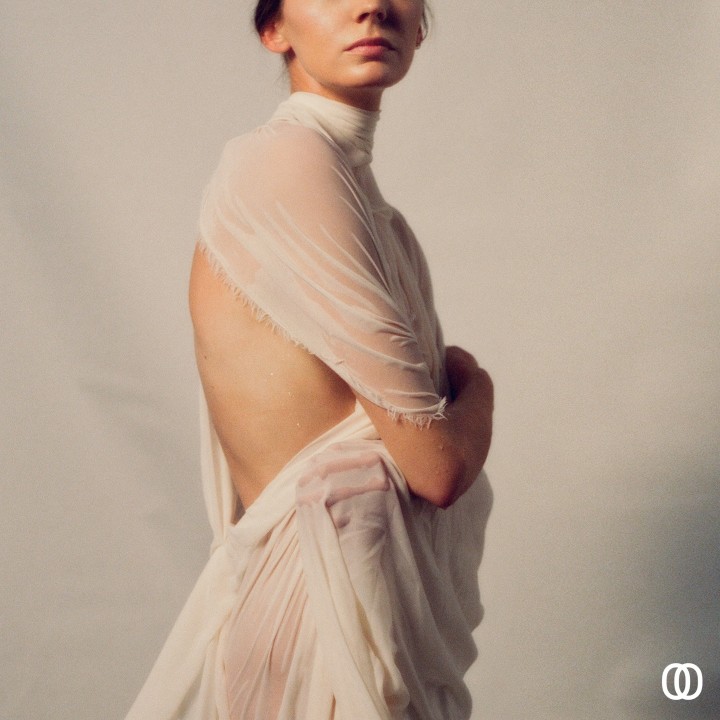 If two great producers come together for one artist, it's worth checking out. When those two happen to be Kwes and The Invisible's Dave Okumu, you sit up and listen. The debut EP by Devon-born Londoner Rosie Lowe is what brought them all together, and between them they have created something exceptional. Last seen on Lil Silva's addictive summer anthem 'No Doubt,' Rosie's rich, smooth guest vocals have already caught the media's eye but now she's ready to showcase her own material with her debut EP "Right Thing." "Right Thing" is a collection of snapshots from the last year of Rosie's life bound together with strong pop sensibilities, an ebbing undercurrent of jazz and expert production. Listen to the deliciously soulful and skewed pop of the lead track 'Me & Your Ghost' here: https://soundcloud.com/rosielowe/me-your-ghost Raised on a rich musical diet, Rosie was already playing the violin and piano by the age of five. By 13 she was juggling six instruments, but it was singing that she always wanted to pursue. Inspired by diverse and original voices ranging from Ella Fitzgerald to Bjork, Rosie has developed her own unique vocal style using loops, harmonies, pitch shifting and distortion, all of which feature in her live show. Backed by a striking all-girl band on stage, the blend of mesmerising vocals, electronics and a lithe rhythm section makes for a potent brew. A sultry song filled with loss and regret, the sparse, atmospheric production of the EP's title track "Right Thing" lends itself perfectly to Rosie's inviting tones, as does the meandering soul and tripping percussion of '10K Balloons.' The inspiration of powerful musicians like Lykke Li, Erykah Badu and Grace Jones shines through on the twists and turns of seductive after hours number 'Games.' 'Me & Your Ghost' however, written in a 10 minute jamming session with a friend, wraps the vulnerability of being abandoned by someone you love in layers of glacial, static-fueled dub and the warm embrace of that voice. As soon as he was played Rosie's music, Dave Okumu felt he had to be involved; "I immediately recognised a true creative spirit, fully immersed in a beautiful and compelling process. It wasn't until we met that the value of collaboration really started to become clear to me but as our friendship grew, so did our vision of collaboration." Okumu had also wanted to work with Kwes for some time, having always been a fan of his work; "I had this instinctive feeling that Kwes would be a wonderful person to bring into the equation. We'd never worked together in this capacity before and it felt like this could be a really interesting context in which to explore a new creative relationship." Okumu was absolutely right, and "Right Thing" is the result of their magical collaboration.