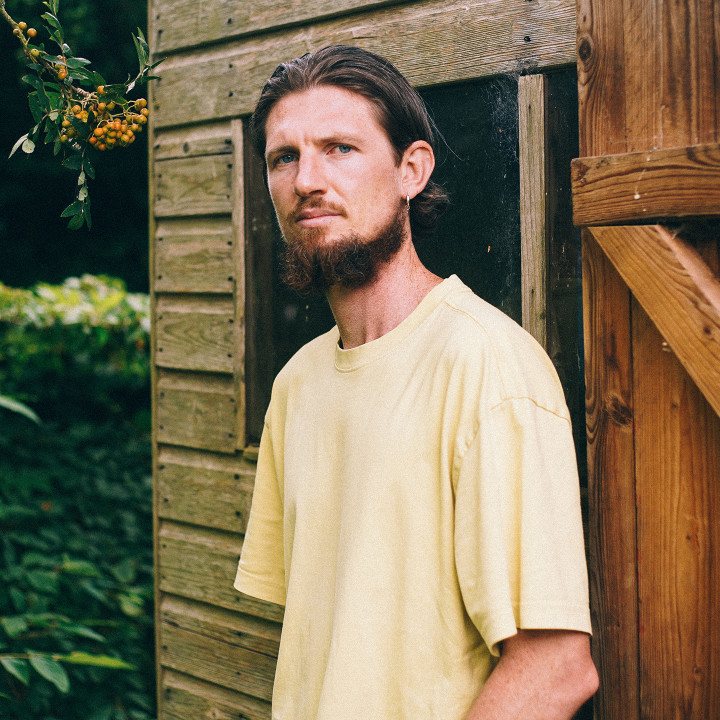 As Romare, Archie Fairhurst's working practice is rooted in collage, building vivid new forms out of existing material. Playful and immediate, but also deeply researched and compelling, his albums and performances reaching back to 2012 unfurl as a patchwork of inspirations and obsessive lines of enquiry made up of a global panoply of source material.

The clue is in the name -- Fairhurst called himself Romare in tribute to Romare Bearden, the lauded American multi-disciplinary artist most renowned for his incisive collages. In Bearden's process Fairhurst saw a way to approach the infinite pool of electronic music production, channeling his wealth of music knowledge into creating music from existing sonic material and bedding themes into his juxtapositions for a more considered approach to sampling.

No music lover sticks on one sound their whole lives, and so naturally Fairhurst's areas of focus have evolved over time from the breakout impact of his 2012 debut on Black Acre, Meditations On Afrocentrism, through a run of albums on Ninja Tune reaching up to 2020's reflection on place and belonging, Home. Projections is a direct homage to Bearden's work, and the Love Songs releases draw on the rich seam of romantic music as a jump-off point. Having lived a nomadic life himself growing up, his source material has moved around over time, but increasingly the sampling becomes more opaque and enmeshed within other instrumentation which rounds out the Romare sound. 2022's Fantasy expands on that idea with a more abstract approach, folding elements from 1970s fantasy cinema into his distinctive strain of rhythmic, off-centre electronica and heralding the start of his own label, You See.

For all the considered concepts and unusual arrangements, Romare's music is dance music at heart, and it remains a natural transplant into the live and club environment. At times Fairhurst has pulled together a full line-up to render his music on stage -- something of a call back to his roots playing guitar and drums in bands -- but elsewhere he's at home sequencing and arranging his music solo, re-moulding album material in the moment with the flexibility which dance music so often requires. Equally, he has DJ'd prolifically around the world with an omnivorous approach which serves as a logical extension of his studio craft, balancing hidden corners of historical investigation with the kinetic impulse of modern club music.