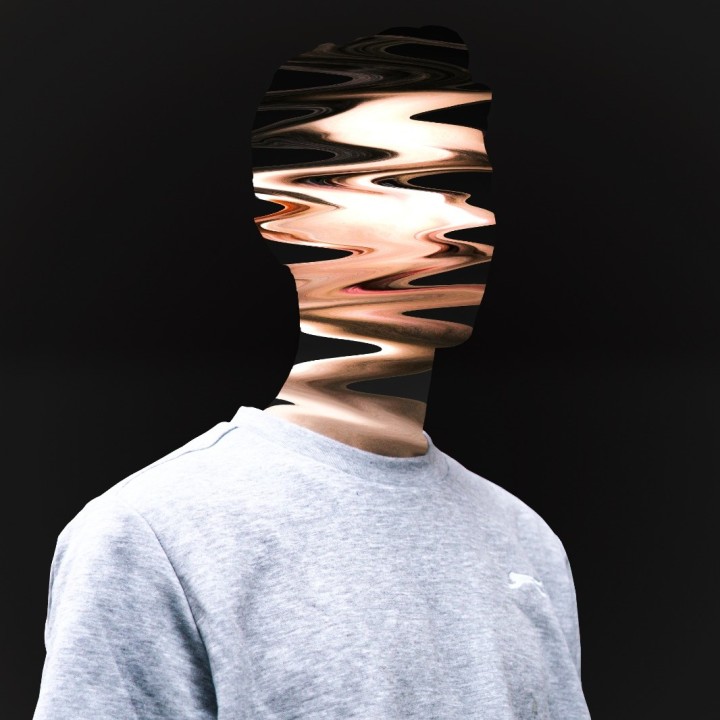 With house, electro, techno, or dance music as a whole, there's a specific sweet spot where a tune can just as easily be rinsed on a hazy dancefloor as it can be received like a looping spiritual mantra, bridging a most unique gap between celebration and therapy. Rezident, the project of emerging 21-year-old producer David Roif of Karlsruhe, the city in Germany's southern Baden-Württemberg state, demonstrates that electronic music best sustains itself when these separate entities interlock. Citing a consistent flow of Deadmau5 which influenced him growing up, and taking notes from progressive canons like Bicep, Rezident's 2021 is warming up -- fast.

Like his counterparts growing up in the technologically-accessible 2010's, Rezident downloaded various music programs on his Windows PC laptop at the age of 12, eager to concoct his own melodies after hearing a ringtone his sister's friend composed on her Nokia cellphone. There, he gathered essential production techniques, like layering, streamlining, and learning when to walk away from a track for a while. Today, at points in his intimate but expanding discography, reverberating chords informed by deep house accents whirl in and out, only to have sharp hi-hats and intermittent whooshes sober the ethereality. Such instances mark Rezident's desire for a more minimal and honest approach to track-producing, one which contrasts from his earlier school of beatmaking, self-described as "commercial," trusting the project and himself.