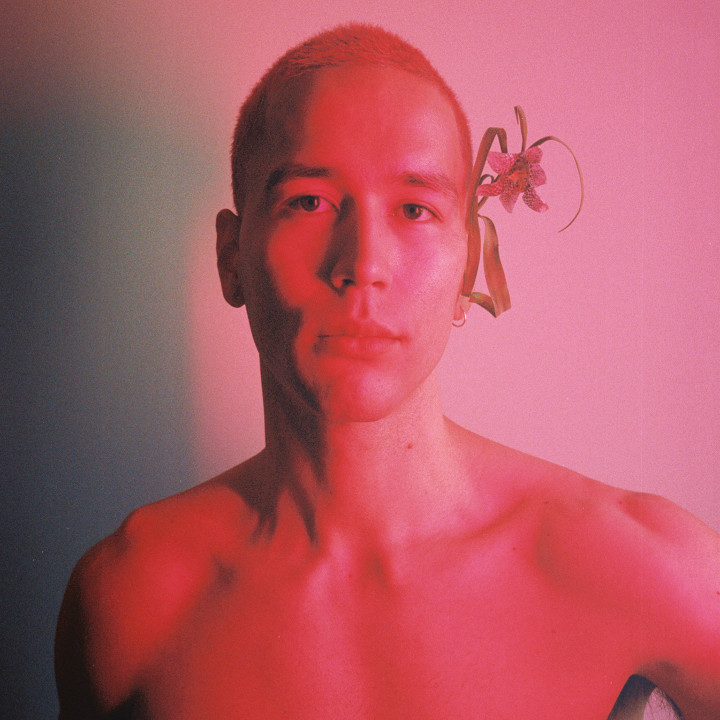 rei brown is a New York-based, Japanese producer and artist whose music edges on captivating indie pop, alternative electronic and lo-fi R&B. Influenced by architecture, fashion, film, art and more, the eclectic producer launched his life in music at a young age, beginning with music classes in elementary school and later graduating to band and choir in middle school and high school.

After relocating from Kobe, Japan, to Boston to study singing/songwriting at Berklee College of Music, rei began to self-release his original music, first releasing his songs on SoundCloud as raybaboon before switching monikers to rei brown and moving to New York in the process. As rei brown, rei released a series of well-received EPs starting with raybaboon and concluding with two-part Lovers EP series.

rei followed that up with a string of singles starting with quarantine-inspired "Bubble." Following that came the Zane Lowe-premiered "Islands" and airy piano pop ballad "Honest" which featured a NYLON-premiered music video. rei then wrapped up his year by directing and editing a music video himself for his last single of the year "Forever." He also found time to reunite with Japanese chart-topping pop artist Joji on "Normal People" from Joji's sophomore album, 'Nectar' before supporting him on two sold-out nights in Terminal 5 the following year.

Starting in 2022, rei began the roll-out of his debut album Xeno starting with the release of lead single "Could I Be Somebody." He followed that up with "Thinking Bout You" featuring long-time collaborator Joji, announcing the album in the process, before rolling into the release of third single "White Honda" featuring Lecx Stacy and releasing a final single "Solar." All the while, rei toured across the country supporting Keshi for close to 30 dates on his HELL/HEAVEN Tour across North America all spring. On July 8, Xeno was released to critical acclaim kicking off a new era for rei brown which comes with forthcoming support dates on Joji's SMITHEREENS1 Tour and a second leg supporting Keshi internationally through Asia and Oceania.