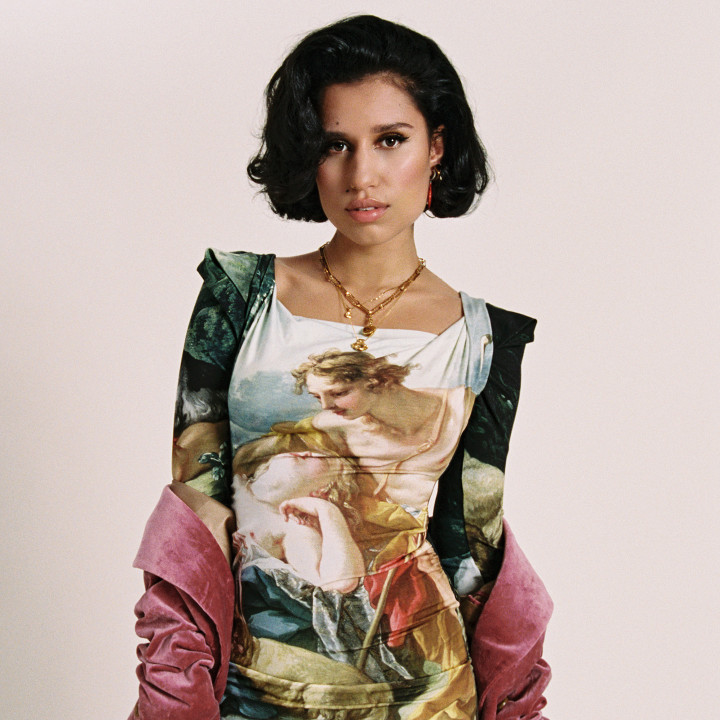 Four times BRIT nominated, RAYE is one of the most streamed artists in the world with over 2.3 billion Spotify streams of her music. She has a double-platinum, four platinum, two gold and three silver singles to her name. She is also indisputably one of the UK's premier songwriters. Her songs have amassed over 3 billion Spotify streams, having written for some of the world's biggest artists including: John Legend, Ellie Goulding, Khalid, David Guetta, Diplo, and Beyonce. In 2019 she was awarded The BMI Impact Award in recognition of her 'ground-breaking artistry, creative vision and impact on the future of music.