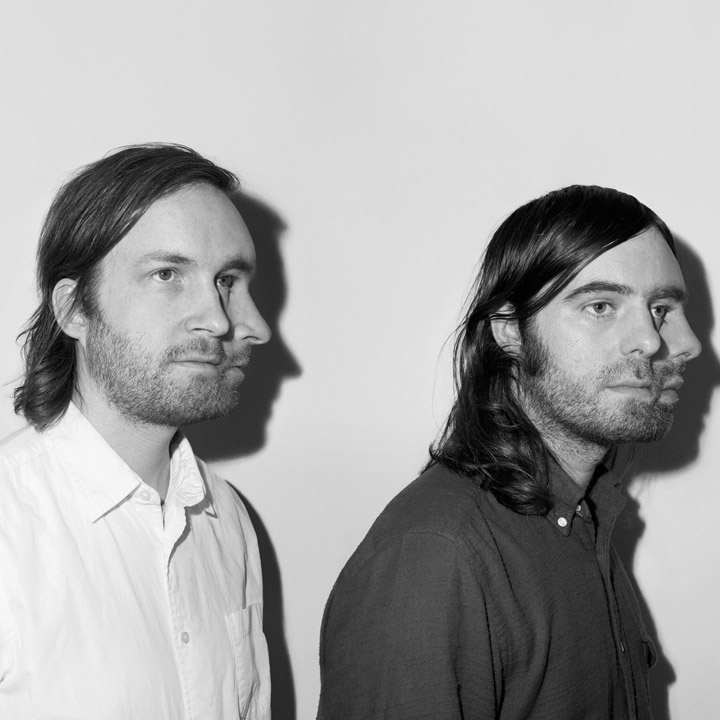 On July 17, 2015, Ratatat released its fifth full-length album, Magnifique, on XL Recordings, a solid five years after Mike Stroud and Evan Mast’s last release, LP4 from 2010. Following up on the experimental sounds of LP3 and LP4, Ratatat return to their core guitar-driven sound on Magnifique. “I feel like it’s our strongest record,” Evan says. “We did it in spurts. We made a few trips to different locations where we’d set up a studio and work.” Mike and Evan spent time in Port Antonio, Jamaica, upstate New York (at the same studio where LP3 and LP4 were recorded), Long Island, New York and at their own studio in Brooklyn.

Combining the bedrock beats and primordial riffs from their first two albums with the sonic experimentation and production prowess of LP3 and LP4, Mike and Evan arrived at a new plateau with Magnifique. “We used to nearly always start tracks with a beat, but with this album we were often starting with melodies and adding beats and percussion after the fact,” Mike says. “We were all about getting strong melodies.” With more time, tools and experiences to work with, Evan and Mike created their most fully-realized album with proper “Intro” and “Outro” tracks and palette-cleansing interludes made to sound like someone tuning in music from an alternate world, often creating stark juxtapositions between lo and hi-fi sounds.

“There’s something cool about having those two types of sound right next to each other,” Evan says, talking about their new song, “Abrasive”, which, “starts off a bit grimy and shitty sounding and then slowly builds into this ultra hi-fi construction of layered guitars and keyboards. Some of the guitars were recorded an octave lower and then sped up to give them an unnatural gloss, it almost sounds like guitars on steroids. I like having that intensity and then getting down to tape hiss, where you can hear the amp that’s dying as you’re playing the guitar.”

The secret weapon on Magnifique’s slower tracks is the pedal steel guitar, an instrument most commonly heard in country music, “but it’s a really futuristic sounding instrument,” Evan explains. While Mike and Evan have long been fans of mid-century instrumental duo Santo & Johnny who famously employed the pedal steel on their timeless hit, “Sleepwalking,” they dove much deeper into the world of pedal steel on slower songs like, “Drift”, “Supreme” and their first ever cover tune, “I Will Return,” originally recorded in 1972 by a one-man-band called Springwater. “We were watching clips from the Lawrence Welk show because he used to have these slide guitar players doing instrumentals live on the show,” Evan says. “And some of the guys he had on were just unbelievable, their level of skill is unreal.”

“Ever since we started working on this record we’ve been talking about how we wanted to bring the focus back to guitars,” Mike Stroud says. Debuting moments after Ratatat closed out the Sahara Tent at Coachella, the album’s lead single, “Cream on Chrome” builds on a pocket 4/4 beat and walking bass line with a hypnotic guitar figure before getting crushed under wave after wave of guitars and synth washes.

“We learned so much about song writing doing the last two records,” Evan says. “Once we knew what we knew having recorded LP3 and LP4, we wanted to go back to our old sounds and we what we could do with that same palate. We wanted to do some more aggressive stuff too, songs that would be really fun to play live.” In March they introduced some of their new songs to an electric crowd at their first show in nearly three years in Tulsa, OK. In part thanks to a face-melting stage show featuring ludicrous lasers and Evan’s stunning visuals, fans freaked out over the new songs “Pricks of Brightness”, “Cream on Chrome” and “Abrasive,” the latter getting the most enthusiastic response of the night