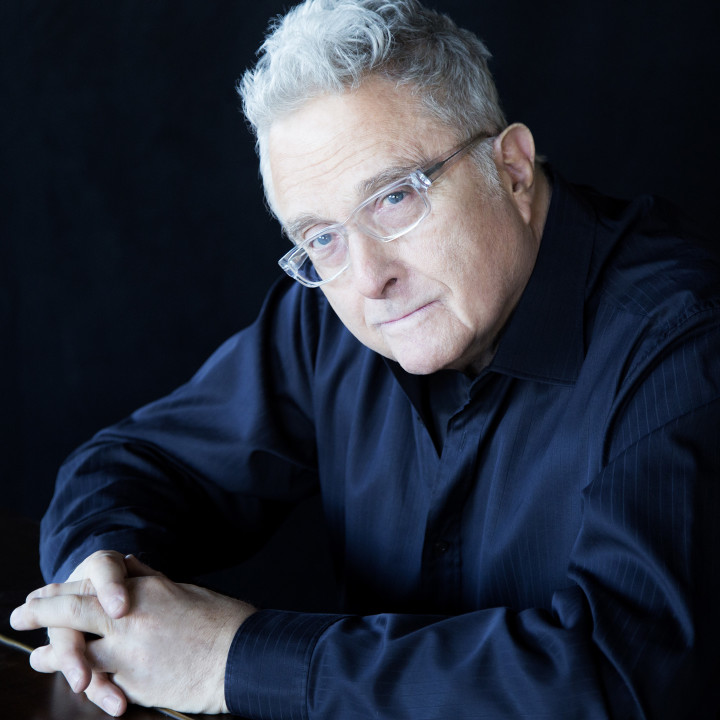 With songs that run the gamut from heartbreaking to satirical and a host of unforgettable film scores, Randy Newman has created musical masterpieces widely recognized by generations of audiences. In addition to his acclaimed solo recordings -- such as Randy Newman, 12 Songs, Sail Away, Good Old Boys, Harps and Angels, and Dark Matter -- and regular international touring, Newman composes and scores for films, including The Natural, Awakenings, Ragtime, all four Toy Story pictures, Monsters Inc. and Monsters University, Seabiscuit, The Princess and the Frog, A Bug's Life, and Meyerowitz Stories. Newman's many honors include seven Grammys, three Emmys, two Academy Awards, and a star on the Hollywood Walk of Fame. Additionally, he was inducted into the Rock and Roll Hall of Fame in 2013. Newman's most recent release is the score to the film Marriage Story for which he received an Academy Award nomination for Best Original Score in 2020.