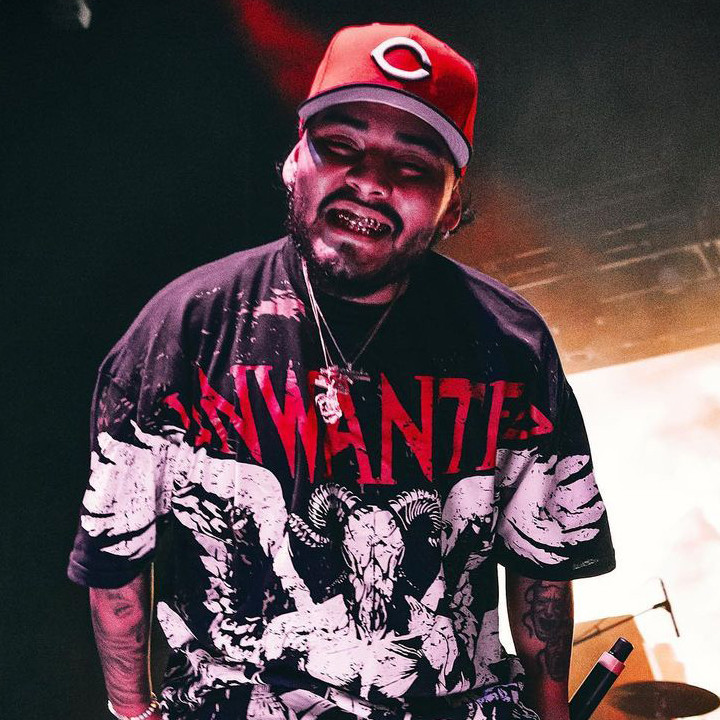 Hailing from the Bay Area, G59's Ramirez has an expansive and diverse catalog of sounds influenced by both West Coast Rap and Southern Trap alike. Not only does Ramirez possess a discography of unique sounds dating back to 2013, but his lyricism transcends the confines of the modern day cloud-rapper. This penchant for dark and melodic rhythms combined with vivid lyrics have allowed Ramirez to climb to the top of his lane and have aligned him with the likes of juggernauts such as $uicideboy$ (G.R.E.Y.G.O.D.S & G.R.E.Y.G.O.D.S. I.I.), Yung Gravy (The Boys Are Back In Town), Ghostemane (Bermuda), Pouya, and others on multiple EPs and singles.

In 2019 Ramirez released the widely acclaimed Son of Serpentine, which also featured appearances by Pouya and Zillakami of City Morgue on the versatile 14-track album. In February of 2020 the Bay Area-native released "The Voices in the Dark" ahead of his North American tour in which he sold out 13 straight shows with no support acts. G59's Ramirez has both a significant amount of music and live shows coming down the pipeline in 2020 and beyond as he continues his steady climb to the peak of the genre.