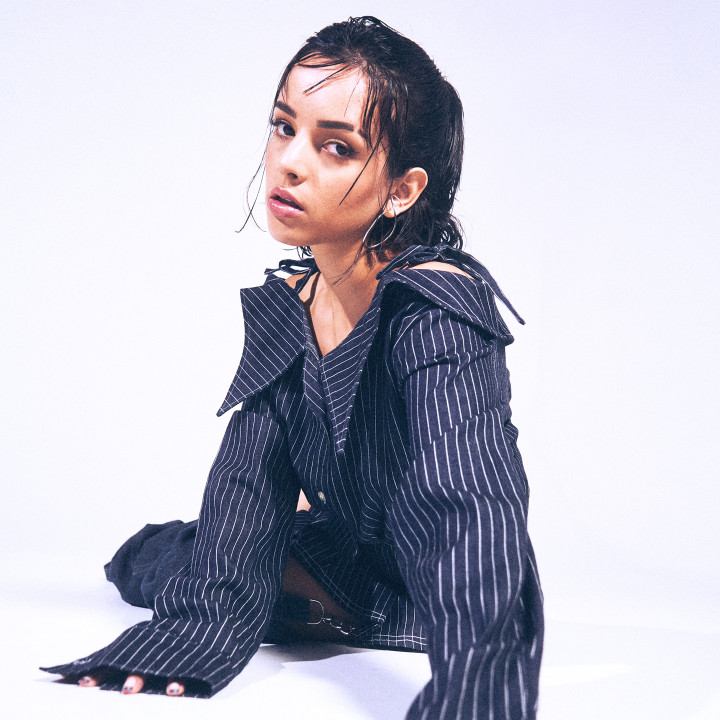 Raissa is a 23-year-old singer and producer signed to Mark Ronson's Zelig Records/Columbia. Born in Spain to a Franco-Algerian father and a Spanish mother, she spent her childhood living in Beijing, Sydney, Kuala Lumpur and later relocated to London. Nearly a decade after starting to write and produce songs on her own and now based in LA, Raissa is getting ready to release her debut EP, HEROGIRL, which takes sonic inspiration from some of pop music's most innovative (think: Lady Gaga, Prince), while exploring serious subject matter. The result is a hopeful, courageous, and individualistic collection of six songs with no shortage of fun that explore the dazzling glamour of what it means to be young and enthralled by it all.