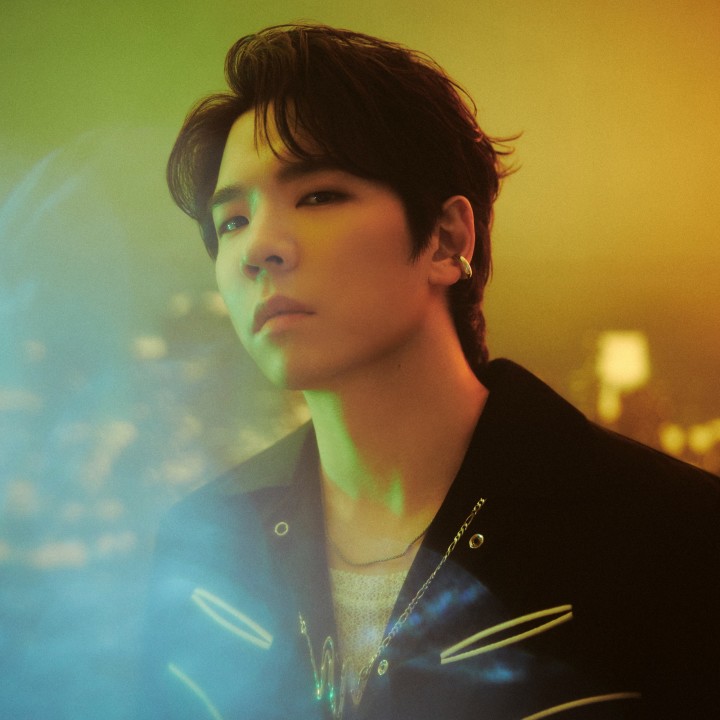 Based on his experience in performing at clubs representing European dance music, such as Ibiza's Hi, Madrid's Fabrik, and Amsterdam's Melkweg, he is active as a resident DJ of Chroma, ranked 73rd in 'DJ MAG TOP 100 CLUBS.

Raiden who was born in Korea, encountered guitar at the age of 12 and walked a path of musician. He majored in 'Guitar and Producing' at Tokyo Music art Shobi University in Japan, had activities with a rock band in Japan, and returned to Korea to start becoming a DJ. Raiden, who showed live performances of guitar performances based on rock music, gave the explosive experience that only he can show on stage.

Raiden's first solo song, 'Heart of Steel' in 2017 was released on one of the best EDM labels, Protocol Recordings / ScreaM, and received a lot of attention as it was nominated in 'Dance & Electronic' category at the '2018 Korean Popular Music Awards.'

In addition, he also had collaboration tracks with top producers such as Feddelegrand, Dubision, Matisse & Sadko, Florian Picasso and were loved by many EDM fans.

Another collaboration with EXO CHANYEOL, Lee HI, and Changmo was released in 2020 with the song titled 'Yours' that ranked 4th on the Melon Real-Time Chart for three months and topped the iTunes 'Top 100 Album' chart in 24 countries. In 2021, he composed the theme song of the League of Legends team T1, featuring EXO BAEKHYUN and Changmo.