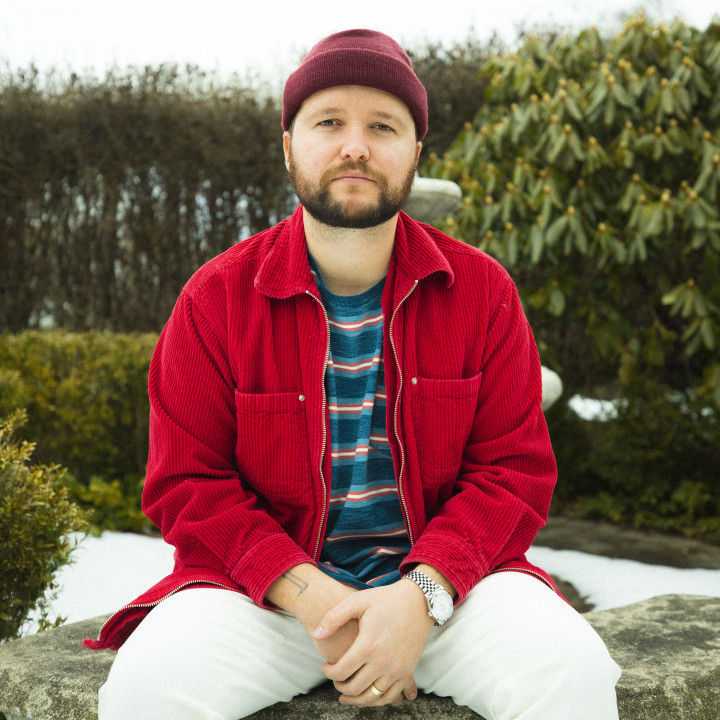 Over the last 6 years, Quinn XCII has consistently grown his audience and developed a true devoted fanbase, establishing himself as a force to be reckoned with. Releasing two independent EPs and four studio albums on Columbia Records, his catalogue has amassed over 2 Billion global streams and includes 1 RIAA Platinum and 5 RIAA Certified Gold Singles, as he draws nearly 9 Million monthly listeners on Spotify as one of their Top 500 Artists.

At the forefront of Quinn XCII's consistent growth and artistry is his highly sought-after and fully energized live show. He has embarked on several sold-out tours over the years around the world, selling nearly 100,000 tickets as a headliner in 2019 alone. He has also performed at some of the biggest festivals in the world, including Lollapalooza, Bonnaroo, Firefly, Governors Ball, Summerfest, and Electric Forest.