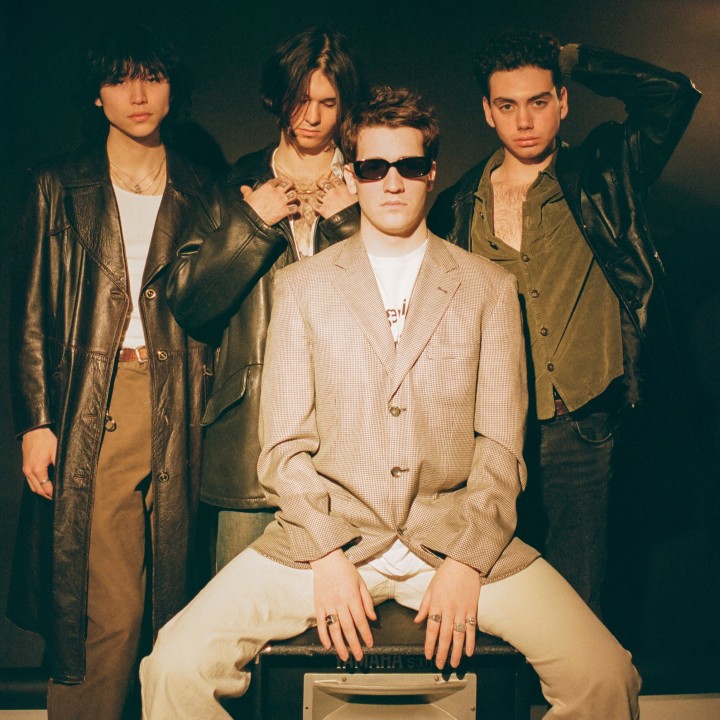 Quarters of Change is a four-piece alternative rock band from New York City. Founded in 2017 as a high school cover band, their self-titled LP was released in 2018 and was recorded in their school's basement, where they would stay after hours and hide from school security. Guitarist Ben Acker joined the band in 2019 to complete the lineup. Since the start of 2021,the band has released both the Innocent EP and the New Hour EP. The Quarters of Change debut studio LP will release later this year.