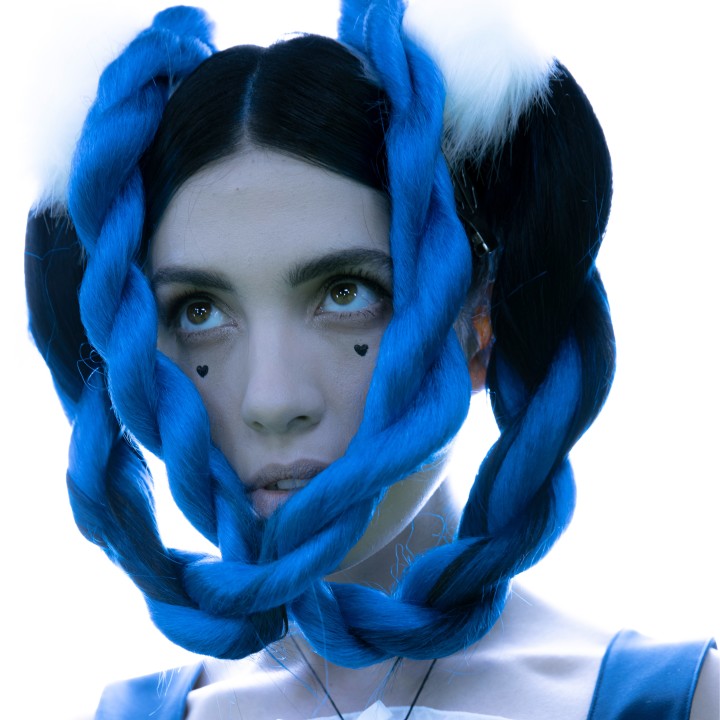 She was sentenced in 2012 to 2 years' imprisonment following an anti-Putin performance. Went through a hunger strike protesting savage prison conditions and ended up being sent far away to a Siberian penal colony, where she managed though to maintain her artistic activity and with her prison punk band she made a tour around Siberian labor camps. Published a book "Read and riot: Pussy Riot's guide to activism."

Co-founder of independent news service and media outlet, Mediazona. Has spoken before the US Congress, British Parliament, European Parliament, appeared as herself on season 3 of House of Cards, performed at Banksy's Dismaland exhibition.

Pussy Riot's Punk-prayer was named by The Guardian among the best art pieces of the 21st century ("feminist, explicitly anti-Putin, protesting the banning of gay pride and the Orthodox church's support of the president"), collaborated with Bansky on his Dismaland exhibition, endorsed by Marina Abramovic and Ai Weiwei, created an immersive experience in Saatchi gallery in London. Pussy Riot joined the NFT community in early 2021, co-founded UnicornDAO, was instrumental in UkraineDAO raising over $7M for Ukraine, is a PleasrDAO member, and a supporter of a stronger female representation in the NFT space.