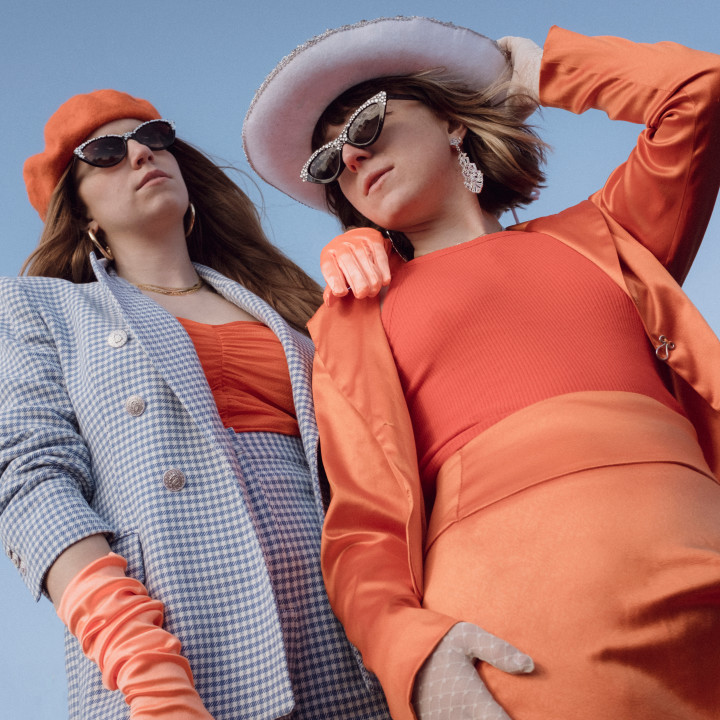 Shortly after releasing their debut single ‘Milk Teeth’, the band joined The Big Moon on a sold-out UK tour, and have since toured with the likes of Wet Leg, Billy Nomates and Pip Blom.

In November 2021, Prima Queen signed to Nice Swan Records and released ‘Chew My Cheeks’, the first track from their upcoming debut EP, produced by The Big Moon and due for release in mid-2022.