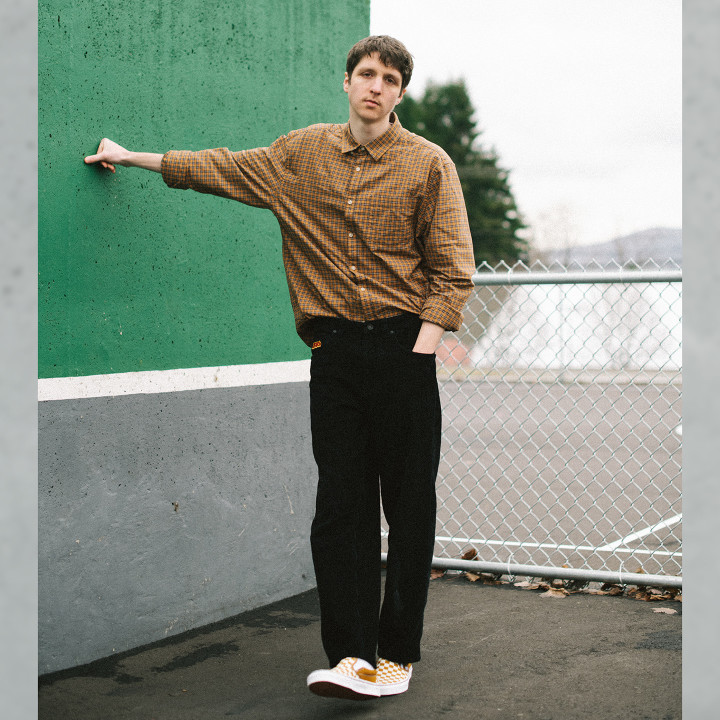 After several years contributing to the lo-fi hip-hop scene on YouTube, songwriter and artist Powfu emerged from a small town outside of Vancouver and has established himself as a key player in bringing the lo-fi genre into the mainstream. The 23-year-old artist (born Isaiah Faber) grew up in a musical household and started recording and releasing music from his basement while still in high school. Powfu steadily released new tracks over the next 3 years and started to draw millions of streams across platforms. His breakout hit "death bed (coffee for your head)" featuring beabadoobee first gained traction on YouTube and later exploded on TikTok in early 2020, catapulting the song up the Spotify, Shazam and Billboard charts. The song took over the globe and Powfu became one of the only Canadian artists to have a song reach 1 Billion streams on Spotify. Since then, he's dropped 4 EPs and collaborated with artists such as Travis Barker, Blink-182, Jaden Smith, PinkPantheress, Alec Benjamin, DVBBS, May-A, guccihighwaters and more.