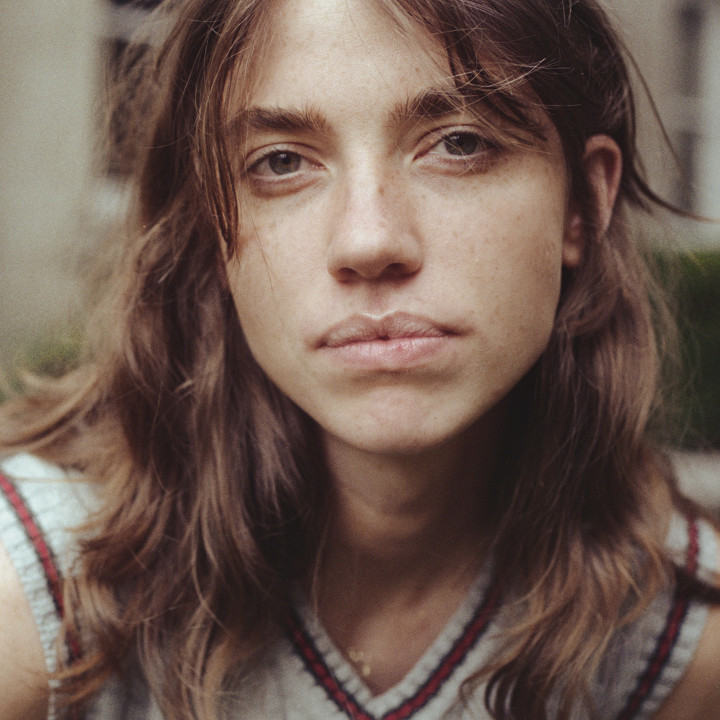 Phoebe Go is the highly anticipated solo project of alt-pop artist, Phoebe Lou. It's a heartfelt project that, at its core, is full of hope. It's about growing up, staying young, losing your feet and finding them again. It's heavy at the crux, but there's lightness for a reason. It's passing Go and collecting $200 on the monopoly board. It's the sweet milk at the end of a bowl of Crunchy Nut. It's a NASA mission control countdown and Phoebe Go is the rocket.

After the success of her high-school band, Snakadaktal, catapulted her into the music industry at the budding age of 15, Phoebe Lou was just a kid. Now, with 10 more years of experience and another exceptional project, Two People, under her belt, it's time for her to catapult herself.

In her debut EP 'Player,' Phoebe Go unveils a full-bodied and wholly realised acoustic world unlike anything Phoebe has shared before. The process of finding her voice as a solo artist has been, as described by Phoebe herself, daunting, but it has also set her free. Songwriting is the love of her life, and that sentiment is palpable in this first offering.