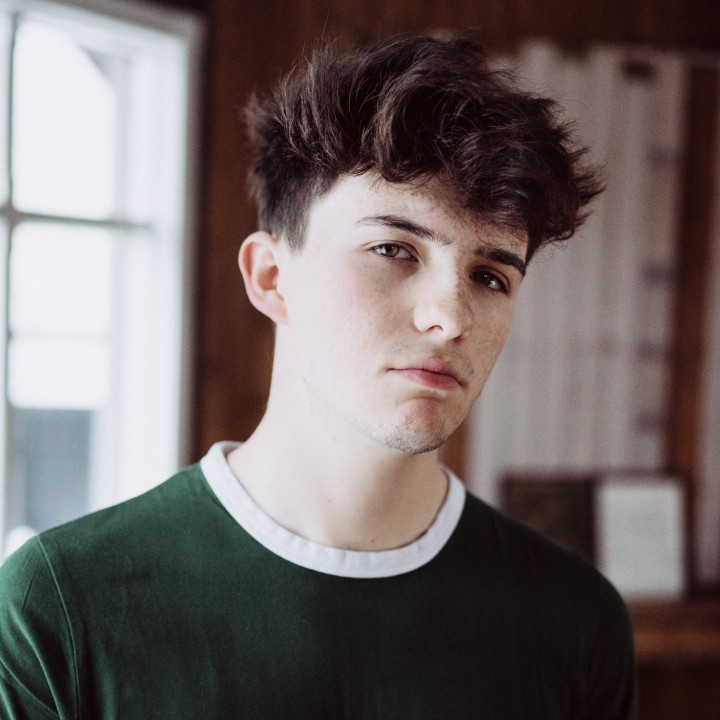 Petit Biscuit will release his second album in 2020. After the critical acclaim of Presence, released on his 18th birthday in 2017, the French producer presented his intricate and delicate universe to an ever-increasing fanbase. Playing at prestigious festivals like Coachella in the US, Listen Out in Australia, Sziget in Romania, SummerSonic in Japan, and Vieilles Charrues in France, made him into a true stage beast. With more than 1.5 billion streams under his belt as an independent artist, Petit Biscuit has shown through his follow-up releases ("Suffer" ft. Skott, "We Were Young" ft. JP Cooper) that he was no one-hit wonder, proving to fans that Petit Biscuit will continue to re-invent and evolve his sound with each new release.