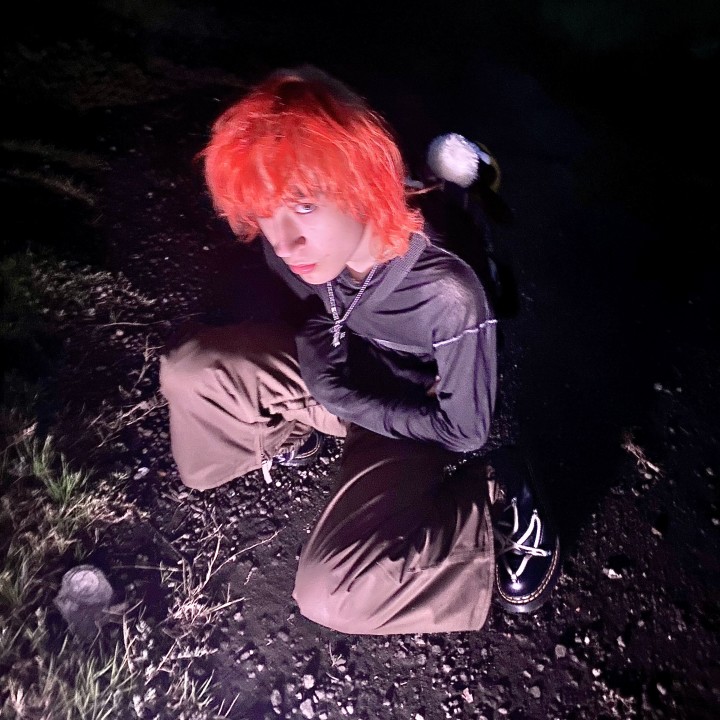 Perto is a Sydney-born, certified musical prodigy whose output is mature beyond his years but as innovative and fortuitous as one would expect from an internet-fuelled savant. Since hearing Skrillex's 'Bangarang' on the radio at the age of 10, Perto's life has been filled with bizarre twists and turns. "Skrillex is the reason I got into music, and then fast forward to last year and we're singing Evanescence in a club in Myanmar together." He started making music with some of his musical heroes at 14, was signed to a major label at 16, dropped out of school at 17, and has since been seen in the studio with titans of the industry like Billie Eilish, Timbaland and iann dior as well as the next class of music's tastemakers including ericdoa, glaive, midwxst, Alice Longyu Gao, umru, Mallrat, Allday, aldn, Japanese Wallpaper and THE BLOSSOM.