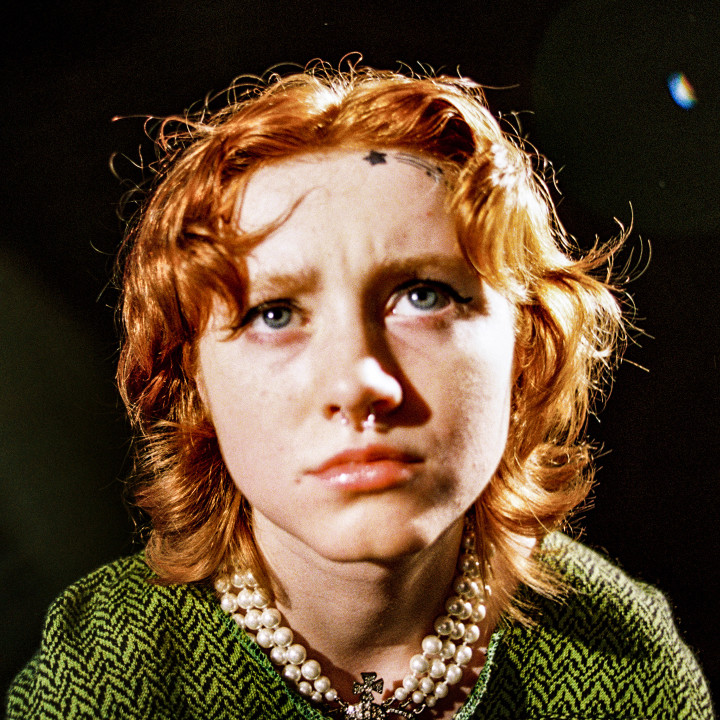 18-year old artist, lyricist, and songwriter Payday has spent most of her childhood traveling state-to-state with her family. Often an outsider at whatever school she found herself at, Payday found an escape in music and a reliable friend in a Nintendo DS and $14 mic she purchased at Walmart. From 8-years-old, she immersed herself in poems and lyrics, raps and beats, eventually evolving into all things Payday.

Since her first official music release, 2019's "Super Thicc," Payday has consistently proven herself with over 3 mixtapes, 3 EPs and 4 singles. Her music effortlessly blends the worlds of Hip-Hop, Pop and Alternative music while building upon her free thinking & hook friendly sound that her fans have come to know and love. On tour she's played sold out shows supporting Lauv, Hayley Kiyoko, Remi Wolf & AG Club at iconic venues such as The Greek Theater in LA, Baby's All Right in Brooklyn, and Austin City Limits music festival in Austin, TX.

Everyone loves Payday, after all it is the best day of the week ;)