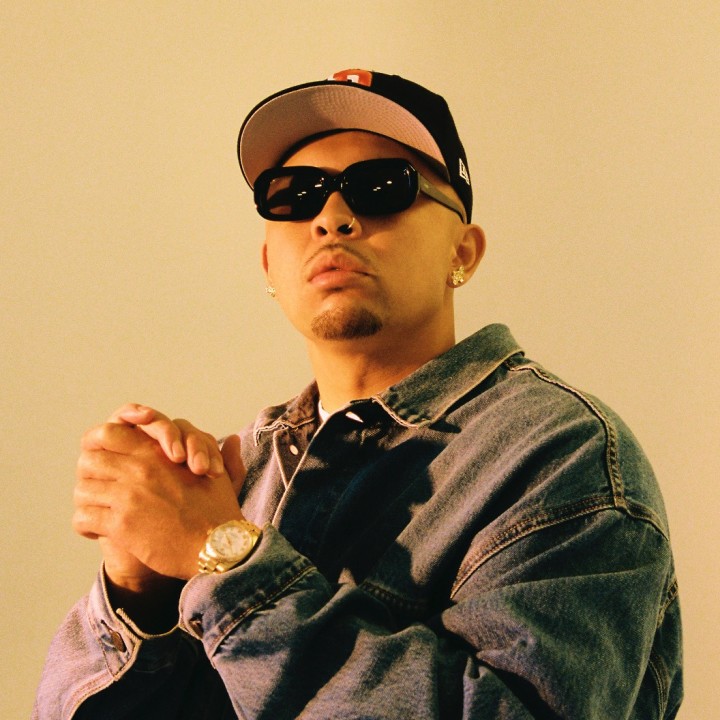 P-Lo a multi-platinum songwriter/producer has become instrumental as one of the architects of sound for the West Coast. The Filipino-American rapper is a clear example that sticking to your sound and doubling down on yourself makes you irreplaceable.

Becoming the face of the Bay Area, P-Lo's high energy music is transcending the region's sound with placements on Space Jam 2: A New Legacy among many other movies and TV shows and becoming the ambassador to the San Francisco 49ers, San Francisco Giants, Golden State Warriors, & San Jose Earthquakes. A BMI Award winner, he's written songs such as Flo Rida's "GDFR," Yo Gotti's "Act Right," and Kehlani's "All Me."

P-Lo is cultivating the sound of the Bay Area on a national level and expanding his reach always pushing the boundaries of the West Coast sound as a rapper and a producer. His network of frequent collaborators range from pop to rap and dance music including the likes of Wiz Khalifa, G-Eazy, E-40, Kehlani, YG, Flo Rida, Yo Gotti, & more. As his fanbase grows and more people get acquainted with the Filipino-American artist, his sound has expanded too with songs that range from melodic records to thunderous anthems.