Oscar and the Wolf Booking Info 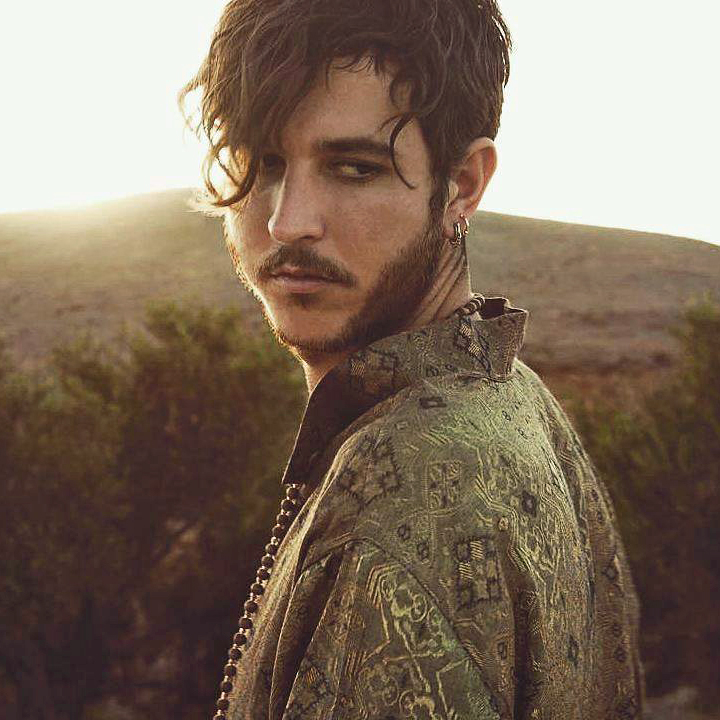 Not a great many acts can boast the kind of success Oscar & the Wolf has already seen in only three years. Especially with such a unique, uncompromising sound as singer Max Colombie's, to be situated somewhere in the realm where luscious r&b, Erik Sarie-style synths and indie electronics meet. Debut album 'Entity,' released in 2014, gathered immediate critical acclaim and explosive popular support internationally. While the album was easily going multi-platinum, the band's live resume grew ever quicker into sold-out arena shows at Sportpaleis (20000 capacity, Antwerp, Belgium) and AFAS Live (8000 capacity, previously Heineken Music Hall, Amsterdam, Netherlands). This after an impressive run of festivals including Rock Werchter, Pukkelpop (which they also headlined in 2016), Lowlands, Pinkpop, Arras Main Square, Montreux Jazz, Eurockéenes, Southside, Zürich Open Air, Sziget, Babylon Soundgarden and Hurricane festival. It's not too surprising then, that they also took home the European Border Breaker Award in 2016. In 2016, Oscar & the Wolf sold out Sportpaleis in a single day, shortly after releasing 'The Game,' a new track that brought a shift towards a grittier take on his signature sound, aptly described by Max as "tears on the dance floor in the dirty twerk remix." This, after already showing the incredible ease with which he can switch genres on "You're Mine," his techno collaboration with Charlotte de Witte. 2017 brings a summer full of festivals, a sophomore album on Play It Again Sam (UK/EU) and Neon Gold (US) in the fall, followed by an extensive tour in support of the new material.

Exclusive Booking Agency for Oscar and the Wolf: Worldwide except North & South America