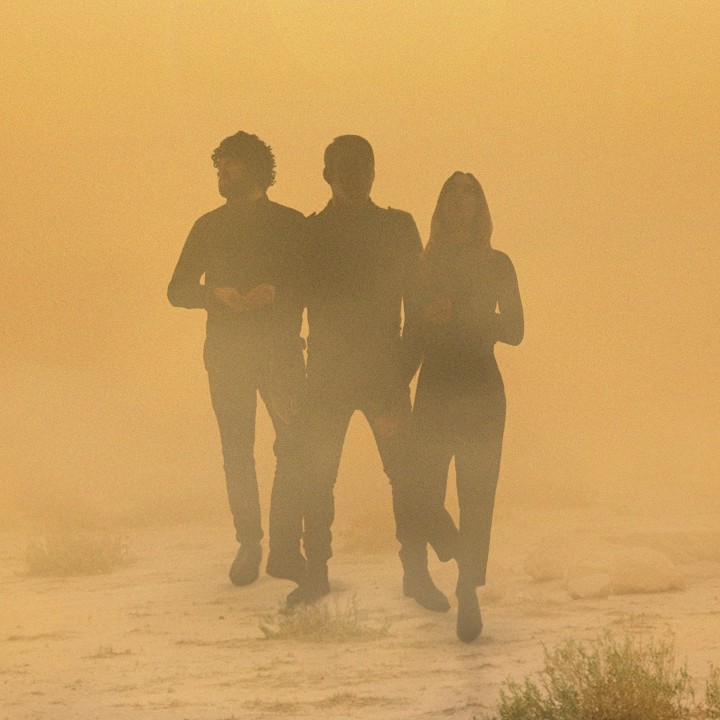 Operators is a Montreal based project created by Daniel Boeckner, (Wolf Parade, Handsome Furs, Divine Fits), Devojka, and Sam Brown (Divine Fits, New Bomb Turks) in 2014. The band released an EP (EP1) in 2014 and released their first LP (Blue Wave) in 2016, via Last Gang Records. Operators supported these releases with a series of international tours across North America, and Europe. Like Handsome Furs, Operators’ music has resonated particularly well with Eastern European audiences. The band has been well received across clubs and premier festivals, such as Primavera (where they were asked to play two years in a row - something that is usually unheard of).

While recording their sophomore LP, the members of the band kept busy with a series of other endeavours, including the promotional cycle around Wolf Parade’s Cry Cry Cry LP, a series of performances in which Operators played material from the Handsome Furs catalog (which all sold out in less than six hours), and Boeckner’s original song for the critically acclaimed 2018 film Mandy.

Radiant Dawn will be released in May 2019 via Last Gang Records. The album's nine tracks meld raw analog hardware with Boeckner's distinct voice to create an immersive cinematic sound. Interspersed between the tracks are instrumental intertitles that amplify the album’s 1970s sci-fi dystopian feel. For fans of Boeckner’s catalogue, Radiant Dawn feels like the next logical step in the artist’s two-decade career, while maintaining a completely fresh energy.

Radiant Dawn was written and recorded throughout 2018 and early 2019 in Montreal and Vancouver Island. Arcade Fire’s Tim Kingsbury played bass on the album’s closing track. The album was mixed by Wolf Parade's Arlen Thompson, as well as up and coming Montreal engineer Napster Vertigo (who also produced the album). The album was mastered by the Lodge’s Emily Lazar (on the heels of her 2019 Grammy award win).