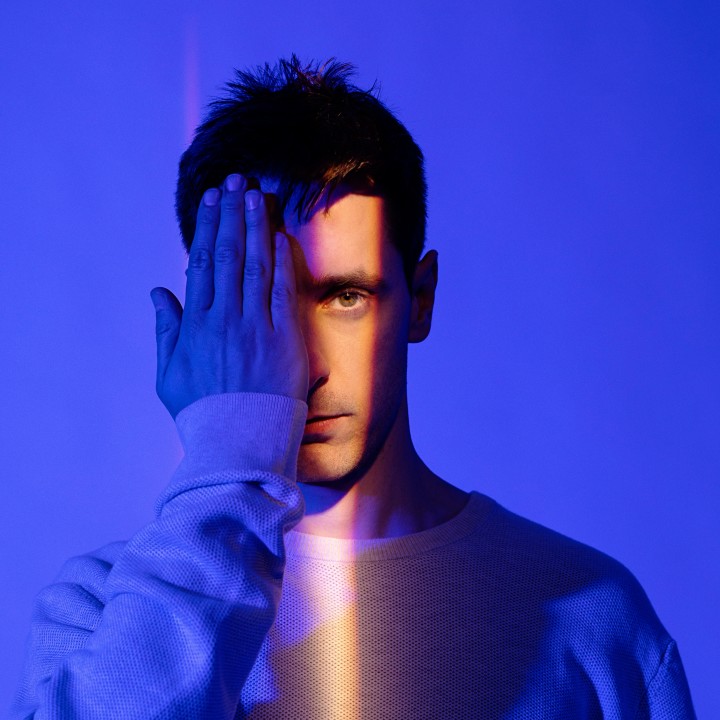 ONR released his breakout track 'Must Stop' in late 2020 to huge acclaim and radio success -- with massive support from Spotify, BBC Introducing, Billboard, Apple Music, as well as artists such as Bastille, Calvin Harris, Jake Bugg and Nile Rodgers -- and became the #1 Most Added track on Alternative Radio in the US.

ONR is singer, songwriter, multi-instrumentalist and producer born Robert Shields. Raised on a remote farm overlooking the North Sea in the Highlands of Scotland, Shields began playing music aged six, teaching himself on an old battered piano that lay neglected in his parent's shed.

Music quickly became his obsession. He discovered his heroes amongst his parent's record collection -- among them, his idol, David Bowie, who's DNA remains intrinsic in everything ONR creates.

ONR soon began to write and arrange his own songs. He was inspired and frustrated in equal measure by his isolated surrounds, and developed an anarchic style of writing and genre-switching production not anchored to any outside influences.

His distinctive compositions and vocals caught the attention of indie label I Feel Love in Los Angeles, and shortly after releasing his first independent singles, he signed to Warner Records in the US, hailed as a unique raw talent by the label.

ONR's studio-obsession eventually manifested itself in to a live show, and he began to tour across the UK, Europe and US, being tour support for acts such as Bastille, Lewis Capaldi and Jake Bugg. ONR was selected as one of BBC Introducing's Great Escape, Hot List and BBC Scotland Introducing's Pick of 2021, and continues to have huge support from Spotify, Apple Music, Shazam and YouTube Music.

His capability soon caught the imagination of some of the world's biggest acts and most respected musicians -- most notably, the legendary producer and guitarist Nile Rodgers, who has became a huge supporter and collaborator with ONR, culminating in featuring on hiS track 'Kill TV.' Rodgers said that working with Shields reminded him of working with Daft Punk:

"I thought, "wow, this guy has really got something... his style of composition is wonderfully chaotic but also super musical."

ONR will be on tour in festivals across Europe and the US in 2021.