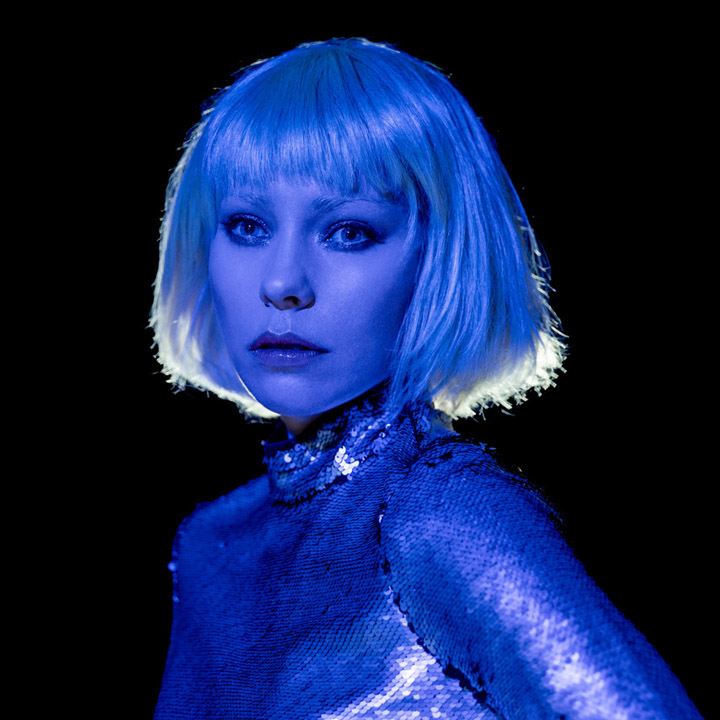 Olympia, driven by the creative force of Olivia Bartley, released debut album Self Talk to critical acclaim in 2016, including an ARIA nomination, Triple J Feature Album, and shortlisting in the Australian Music Prize, cementing its place as undoubtedly one of the most important Australian releases of 2016.

"This blend of gliding, intense vocals, echoing guitar and ragged edges instead comes from studying design and celebrating the idea of "the idea" instead of the obvious" - Sydney Morning Herald