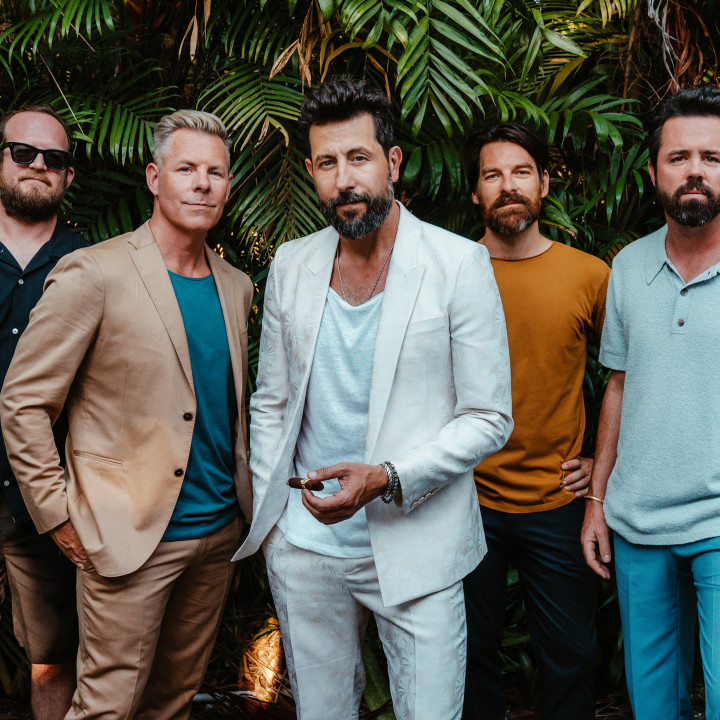 Old Dominion has emerged as one of the hottest breaking bands out of Nashville, fusing clever lyrics and an infectious sound. Their lyrical wit and hook heavy songwriting has certainly proved a winning method: since breaking onto the music scene in 2014, the band has notched eight No. 1 singles at country radio, surpassed one billion on-demand streams, earned several Platinum and Gold single certifications and headlined arenas and amphitheaters around the globe.

Old Dominion are currently the reigning CMA and ACM "Group of the Year." The band recently took home awards for "Song of The Year" for their hit single "One Man Band," and "Group of the Year" at the 2020 ACM Awards. These wins mark the band's 4th and 5th ACM Awards, and third consecutive win in the "Group of The Year" category. Collectively, the band led nominations for the 2020 show, with 8 total. At the 2020 CMT Awards, the band took home their first win for "Group Video of The Year." The group also notched two nominations for the 2020 CMAs including "Vocal Group" and "Album of the Year" for their self-titled 2019 studio album, nominations for "Top Country Duo/Group" and "Top Country Song" for the 2020 Billboard Music Awards, as well as a "Favorite Duo/Group -- Country" nod for the 2020 American Music Awards.

Their melodic and stunning self-titled third LP was released on October 25, 2019.