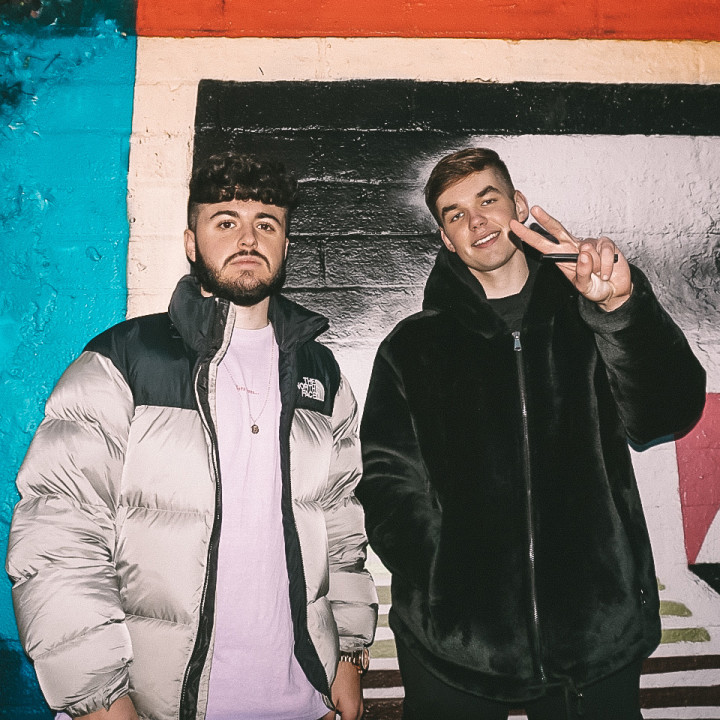 Hailing from Dublin, Obskür since their inception in May 2019 have begun to make a name for themselves. Consisting of Lorcan McCarthy & Faustas Astrauskas, the duo have carved their way out of the pandemic with their raw and energetic productions that captures their personality very well.

Since the release of their record 'Bayside' in 2020 along with their most recent 'Twister' single on FFRR and remixes for the likes of Dom Dolla and Barbara Tucker, the lads have already set out their sound and style, earning them recognition for their use of hard hitting 909's, slick Hip-Hop samples and raw elements. Playing live shows with some of the UK and Irelands biggest clubbing brands in The Warehouse Project, XOYO in London, Creamfields, Reading & Leeds as well as playing Amnesia alongside Sonny Fodera and Danny Howard in July. -- the live side of the duo's game is already hotly tipped to be massive.

Obskür continue to grow their fanbase with over 800,000 monthly listeners on Spotify and 10,000 streams a day on Soundcloud with listeners hungry for their next release. With support and collaborations with some of the biggest names in the game such as Annie Mac, Vintage Culture, Eats Everything, Pete Tong, Ejeca, Danny Howard, Gorgon City and many many more -- its all looking towards a very very bright rise to the very top for these two.