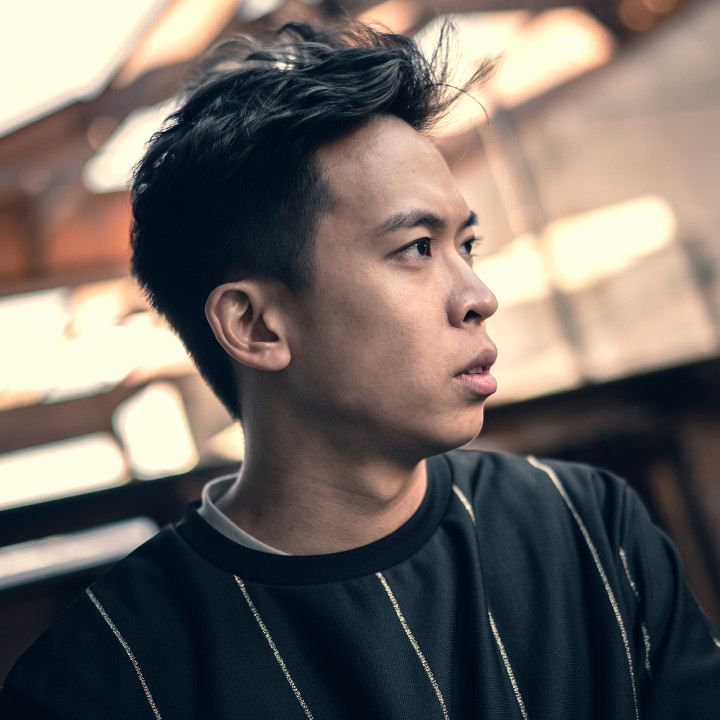 Los Angeles based producer nøll started studying violin and piano at a young age, playing with his school and district orchestras in Texas where he grew up. He attended college at UCLA, majoring in Economics, participating in acapella groups, and DJing many events around campus.

nøll started producing in 2016 and began by uploading flips of popular records by Alicia Keys, Marshmello, Cashmere Cat, Zedd, and more to Soundcloud, gaining the attention of blogs like EDM.com and AcidStag. His first few official releases were on Etiquette Noir and a remix on Strange Fruits.

In 2018, nøll released his first four track EP titled "the empty set," a nod to his statistics-based namesake, which corralled support from the LA college electronic scene. He continued releasing singles on found/red, Cloudkid, and Lowly, gaining millions of streams across YouTube, Spotify, and SoundCloud. Notable release include "In My Head" with Danni Carra, "voicemails" with damnboy!, and his remix of "On My Mind" for Shaun Frank.

nøll draws inspiration not only from today's top producers, some of his favorites being Illenium, Apashe, and Hex Cougar, but also orchestral composers such as Hans Zimmer and Hildur Guðnadóttir, and cinematic works like Interstellar and The Prestige. nøll continues to craft his own sound and provide his own take on electronic and dance music as he builds his repertoire of unique orchestral and cinematically influenced records.