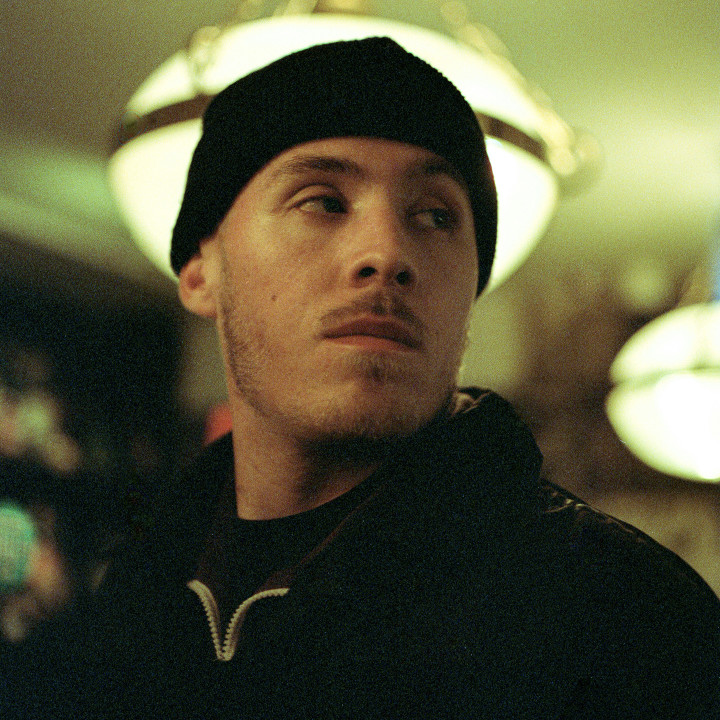 London bred, Nix Northwest is a rapper, producer and multi-instrumentalist blending sounds of jazz, hip-hop and broken beats topped with introspective lyricism and catchy hooks. He grew up in very musical household and began playing the piano from a young age.

By his late teens he started to take rapping seriously after meeting future collaborator Lausse The Cat. From there he appeared on Lausse's debut EP 'The Girl, The Cat and The Tree' as both an instrumentalist and lyricist. By this point he had begun to teach himself music production while studying jazz piano at Leeds Music College.

The release of his self-produced debut EP 'Life's A Bitch, I Just Need an Early Night' in October 2019 received critical acclaim and gained industry wide attention. He released his follow up single 'Drive Slow 'in September 2020 transitioning towards his conceptual debut album entitled 'Xin's Disappearance,' due for release in 2022.

Nix has been involved in other projects both as a featured artist and producer. Notably collaborating on 'The Silhouettes Project' album along with the likes of Enny, Lausse the Cat, B-ahwe, Harry Crane and more. To date, his music has amassed over 20 Million streams on Spotify completely organically. Setting the tone for things to come.