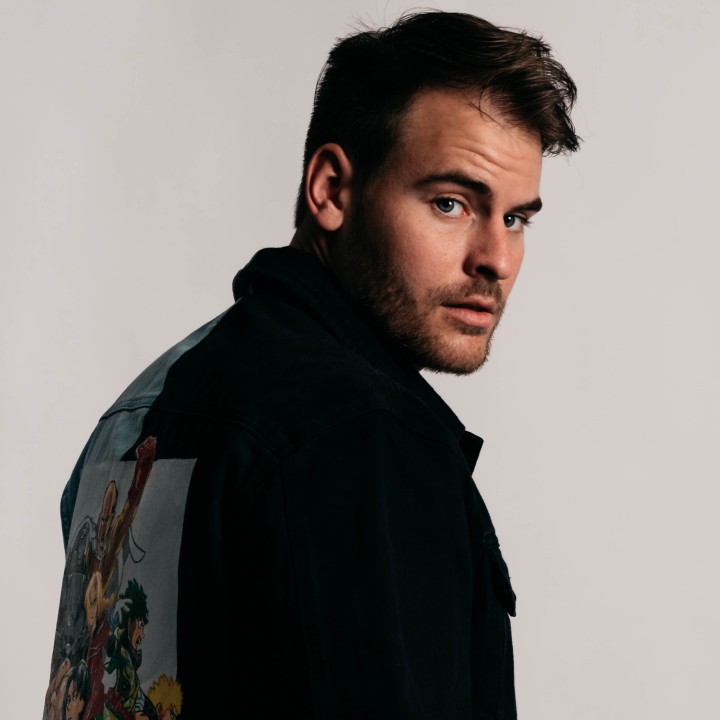 The NITTI GRITTI name has become a synonymous symbol of boundary pushing in electronic music and beyond. The Latin Grammy Award-winning producer, fan-proclaimed "Edit Master", and world-renowned DJ has proven himself a force to be reckoned with, boasting an impressive and ever-expanding list of A-list collaborators including Enrique Iglesias, Pitbull, Diplo, Major Lazer, Bad Bunny, SAINt JHN, Dillon Francis, Shaquille O'Neal, and more.

The initial onslaught of the NITTI GRITTI takeover began in 2018, when he kicked off the year on a headlining world tour, performing across the United States, Asia, and Australia. His music commanded mainstages across the globe, including “Crack” (signed to Tiesto’s label, Musical Freedom) being the seventh most played track at Ultra Music Festival Miami 2018.

NITTI GRITTI’s talents expand far beyond dance music; the talented young producer laid hands on Enrique Iglesias and Pitbull’s “Move To Miami,” Bad Bunny’s “200 MPH” with Diplo, and SAINt JHN's "I Can Fvcking Tell". In the studio, he’s also worked with artists including Cardi B, DJ Mustard, Above and Beyond, Bhad Bhabie, and Skip Marley.

Jumping forward to 2019, NITTI has toured across 4 continents and continues to conquer with his original records, in addition to his collaborations with superstar artists. In 2019 alone he released tracks with Shaquille O'Neal, Dillon Francis, Diplo, Ookay, Funtcase, Gammer, and more. NITTI GRITTI recently won a Latin Grammy and is currently nominated for an American Grammy for his work with Bad Bunny & Diplo on "200 MPH".

Known for his contagious energy behind the decks and ingenious productions, NITTI GRITTI has garnered a dedicated following of both producers and fans alike, and is ready to dominate the music scene. It’s time to get down to the NITTI GRITTI.