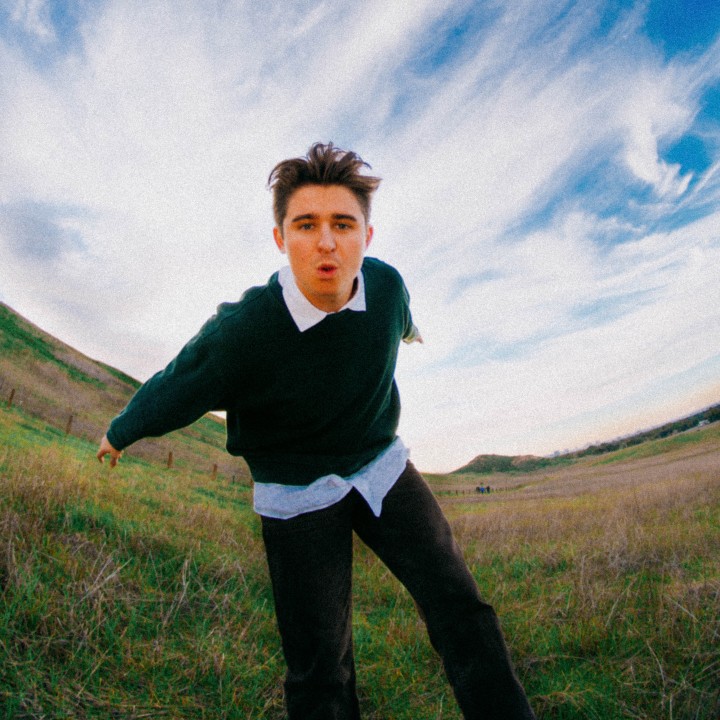 Harnessing the infectious energy of sticky melodies and relatable lyrics, 23 year old Nicky Youre is putting smiles on fans' faces one song at a time. The Indie pop, southern california native, is creating a body of work that is sure to be a staple on peoples playlists, as its inherent feel good vibes uplift fans and stick with them throughout their day.

Taking inspiration from Dominic Fike, Tai Verdes, Jeremy Zucker, Alexander 23, blackbear and more, Youre's tracks start with the most powerful aspect of his music, the undoubtedly catchy melodies. "My best songs come from humming melodies that pop into my head out of the blue, often without a beat. I try to fill the melody with words and visualize the energy or the type of beat that would go well with it. From there I work with a producer to help bring the vision to life and the rest just comes together naturally."

Nicky Youre's disarming authenticity and genuine excitement has already connected with fans across the country. Creating his own TikTok micro-trend, the traction has garnered millions of views and streams on his single, Sunroof, catapulting its way to being a top song on the platform and climbing the Billboard and Radio charts. The young up-and-coming star has made quite the splash, and is looking to leave his mark as he gears up to release more songs in 2022.

Exclusive Booking Agency for Nicky Youre: Worldwide except Europe