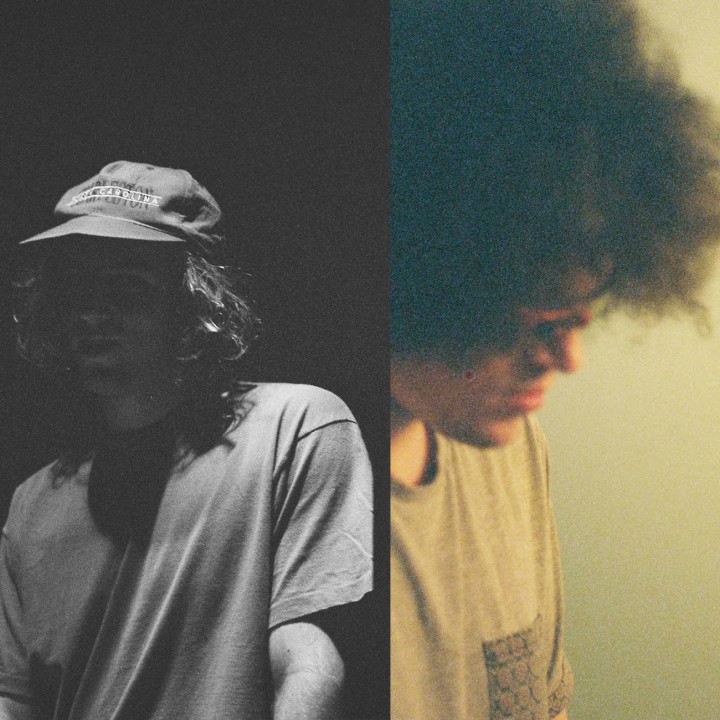 New Madrid has released 4 albums over the last 10 years. In that same time they've performed over 650 times letting people near and far into their world.

Their moods are glacial yet frenetic. They conjure wide space for their hypnotic churn to unfurl. Driving mass of sound. Music to move through you. Music as sonic landscapes.

New Madrid got closest to those feelings on their most recent album, the self-titled, 'New Madrid.' Soaring harmonies, guitars that lead, follow and surround. Glowing sparkles. Embers lay , breathing, till the wind blows them.

The rhythm is a driving glue pushing earthly melodies to the stratosphere. A sweet and understanding fury big and full as ever. Watch the earth turn small blue and green floating backward.

To date their space rock has been made on earth, but they have always studied their maps. They are always writing. They've been building machines to take them beyond. Something to carry the band to a new inner and outer space.

They are currently working on the follow up recordings to their fourth album.