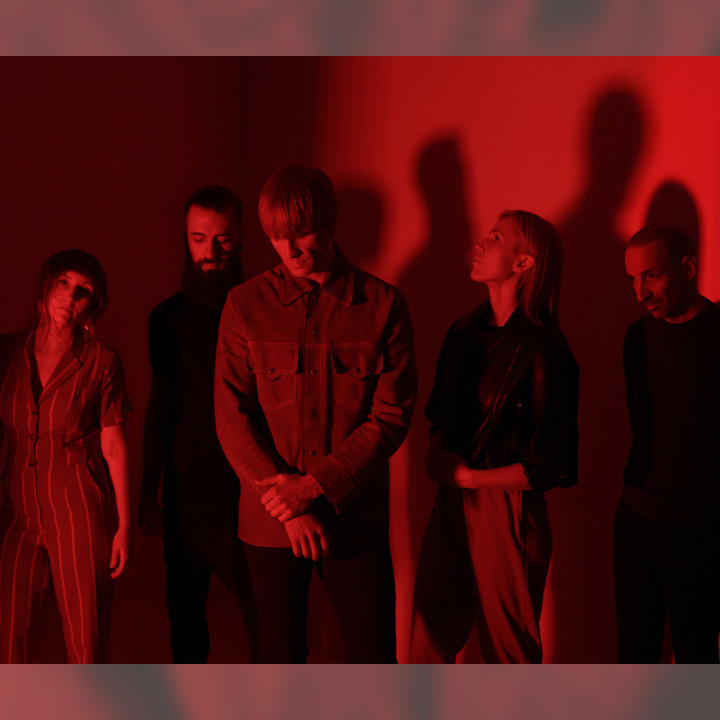 Alt-rock band Mother Mother, comprised of Ryan Guldemond, Molly Guldemond, Jasmin Parkin, Ali Siadat and Mike Young, has had a whirlwind decade; over 830 million streams and views, more than 14 million monthly listeners and counting on digital platforms and 2 million Shazam searches. After over a decade of releasing music, a new global audience discovered the band via TikTok, resulting in rapid growth across all platforms and a Rolling Stone feature on this unique artist development story. In November of 2020, the band's 10-year-old song "Hayloft" was the most searched set of lyrics in the US, and second most searched in the world, and the band have made several appearances on Billboard's Top 10 Emerging Artists chart. The band currently have over 1M followers on TikTok and Spotify and counting.

In Mother Mother's home country of Canada, they've had many top 10 singles on the alternative radio charts, including #1's for weeks on end and the crown of most airplay for any alternative act at radio for multiple years running. The band has also found success on the road; their most recent pre-pandemic tours include sold-out headline dates across North America, selling out the historic Massey Hall in Toronto, Gramercy Theatre in New York, and a record-breaking five consecutive sold-out shows at the Commodore Ballroom in Vancouver (almost 6000 tickets), as well as sold out shows including London, LA, San Francisco, Portland, Seattle, Boston, Santa Ana, Minneapolis, all across Canada, and more.