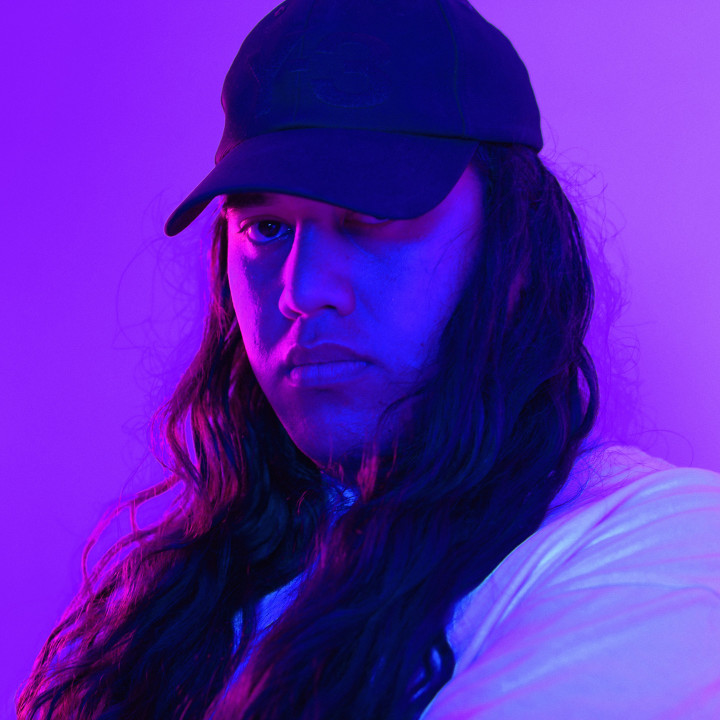 Montell2099 is a visionary young production powerhouse based in Auckland, New Zealand.

Co-signed by RL Grime, 21 Savage, Netsky, Mura Masa, What So Not, Alison Wonderland, Wilkinson, Charli XCX, Soulection founder Joe Kay, and many more, Montell2099 is one of the most thrilling new electronic music talents to emerge from New Zealand in recent years. Mixing bubbling VST melodies, manipulated vocal snippets and booming bass hits, Montell2099 is shaping the sound of the future with his genre-bending force, daring frequencies, and dizzying, club-ready dynamics.

His 2017 debut single, 'Hunnid on the Drop' featuring 21 Savage, has received over 6 million streams with support from Pigeons and Planes, XXL, Genius, Complex, Hypebeast, Hot New Hip Hop, and many more tastemakers. With a sharp ear for the cutting edge, Montell2099's mantra is simple -- always keep your listener on their toes. With his innovative, shape cutting techniques, the most intriguing part about Montell2099's craft is that you'll never guess his next move.

Last year, electronic lord RL Grime announced Montell as the new addition to his label roster, Sable Valley. Hot on the heels of the new label signing, Montell shared his debut EP FORCES,' a five track cosmic odyssey venturing into the unknown. Led by singles 'STARS' and 'BURNA,' the project also includes standout RL Grime feature, 'RUSYNTH,' a collaboration showcasing the stellar musical chemistry between two distinct and dominant world class beatmakers. The EP has been supported by tastemakers including Dancing Astronaut, Your EDM, Run The Trap, and many more.

Following the release of his debut EP, Montell2099 continued to be a force to be reckoned with for the remainder of 2020, despite the pandemic related obstacles in his way. Following New Zealand's first successful lockdown, he embarked on a sold out nationwide tour in support of FORCES EP, playing back to back sold out shows at Auckland's legendary Studio The Venue, as well as shows in Christchurch, Dunedin, and Wellington. In September, he collaborated with lighting and stage design wizards Human Person (Travis Scott, Post Malone, Drake) on a surreal short film shot on the beachfront in Karekare, a small coastal settlement in Auckland rich with native Maori history.

Prior to his first official body of work, the 22-year-old producer released official remixes for Lorde's 'Green Light,' Diplo x Trippie Red's 'Wish,' RL Grime x Jeremih x Tory Lanez 'Undo,' Netsky ft. Bazzi and Lil Wayne 'IDKYA,' Charli XCX x Troye Sivan's '2099,' and was blessed with a remix of his track 'Hunnid on the Drop' by Mr Carmack. Montell spent the majority of 2019 on foreign soil, touring in support of RL Grime, Boombox Cartel, Sam Gellaitry, Luca Lush and more. Prior to this he performed at Red Bull's 30 Days in L.A alongside Charli XCX and SOPHIE, and in Atlanta with Cut Chemist. To date he's also featured at notorious Brownies and Lemonade shows, EDC Las Vegas, and was set to play his biggest show yet, as the first ever Kiwi act to be booked for Belgium's Tomorrowland festival in 2020, before covid related delays intervened.

Montell2099 has been surrounded by music production equipment since his childhood spent in small town Katikati. When he was fourteen, his grandfather loaded up FL Studio on a computer and dropped him in front of it as a distraction. He never looked back. "I spent my teens locked away making music," Montell2099 laughs. After high school, he had three choices. Stay in Katikati and work at a fruit orchard, move to the nearby town of Hamilton and live with his mother, or head to Auckland, attend an audio engineering course and pursue music. With some encouragement from his grandparents, Montell took the risk of making music top priority.

Within just months of moving to Auckland Montell2099 was offered a radio show on George FM, New Zealand's #1 Dance and Alternative station, spinning songs that have inspired his own music. Not long after, he found himself performing shows alongside some of those same musical influences, including multiple showcases with infamous LA label Soulection, and direct support sets for world class producers including Kaytranada, Metro Boomin, and Sam Gellaitry.

In an era where musicians often lean on gimmicks to market their work, Montell's focus lies in quality. His vision of future electronic is opening up a portal to the next century of EDM -- enter 2099 if you dare.