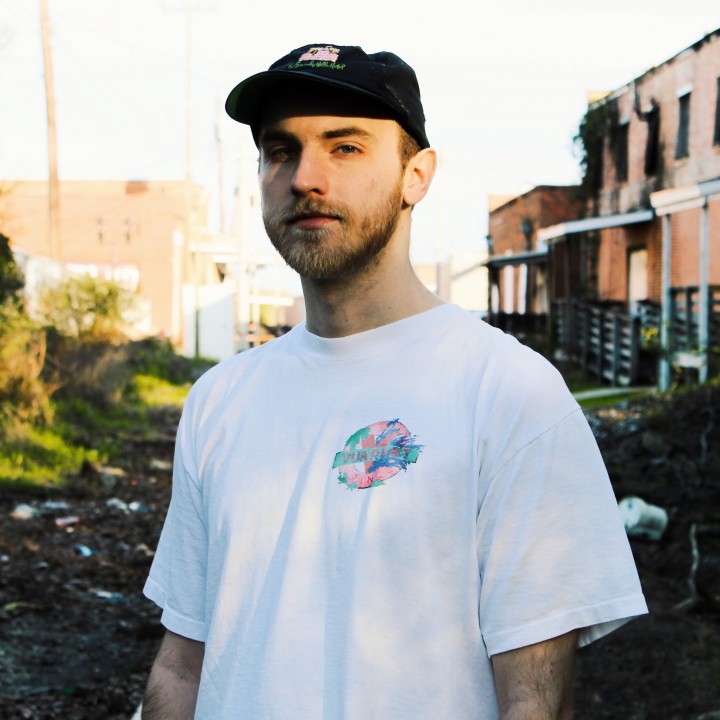 Ian Evans often pulls from immediate inspiration for his art, so it's only fitting his melodic dubstep project, MIZE, has become so unique and personable.

Evans grew up in the deep south. Born in Dothan, Alabama, he was raised by parents fluent in classic rock and blues, later being introduced to post 2003-hip-hop and trap. Through this and his love of video games, which slowly exposed him to electronic music, Evans developed a broad, contemporary taste in music that's prevalent in his career as a producer and DJ to this day.

Described as a genre-coalescing act, the MIZE project is aestheticized by a psychedelic blend of heavy bass music, ambient downtempo, and melodic dubstep with a clear hip hop influence. First gaining traction through his popular self-releases, MIZE's inimitable style has already led to him working alongside reputable labels, performing in front of thousands, and a spot at the crux of the electronic scene, spearheading the next wave of music.