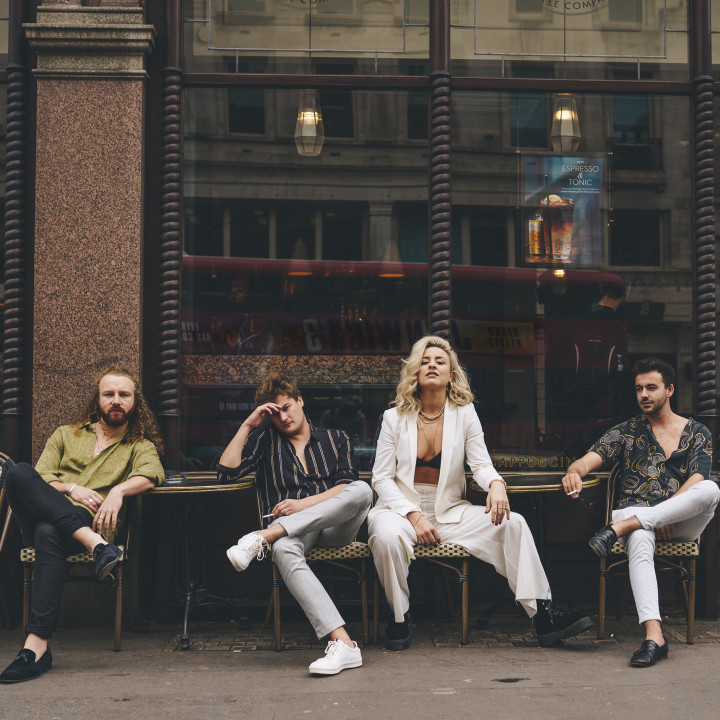 The 4-piece started making music together in 2018, when they formed a songwriting team to write and produce music for other artists. They rapidly established a unique style which was both powerful and emotive, leading them to form MIYA MIYA in the summer of 2018. Since then they have had multiple credits, most notable of which was "All Night Long" by Jonas Blue & Retrovision, hitting top spots in streaming charts around the world, including the No.1 spot in the Japanese iTunes Dance Chart.

They grew up listening to classic artists like Fleetwood Mac, Queen, and Jeff Buckley, which has heavily influenced MIYA MIYA, their style and their music. This timeless sound, coupled with the influence of contemporary artists like Imagine Dragons and the Chainsmokers, has given MIYA MIYA an exciting combination that blends intimate storytelling with an epic stadium sound.

MIYA MIYA are set to release their debut single in March 2020, with a debut EP coming June 2020.