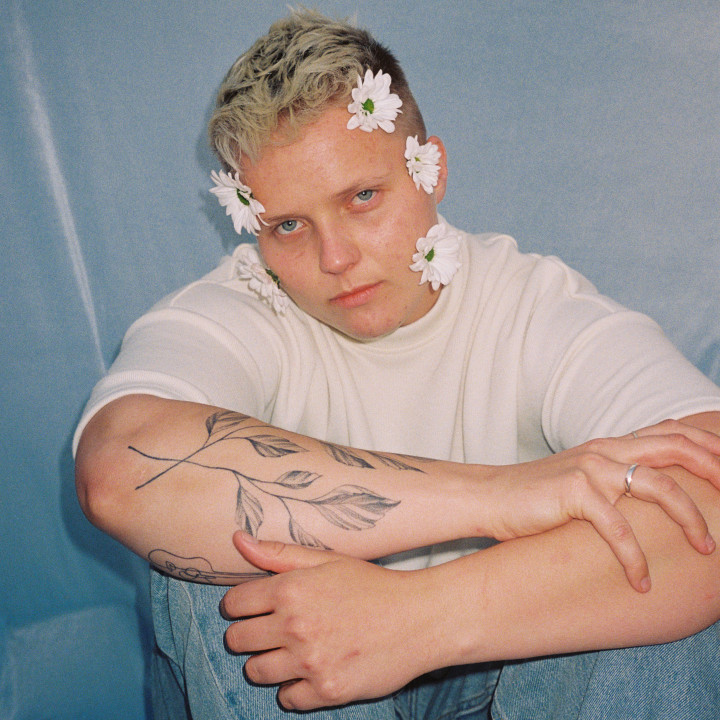 Miki Ratsula has been releasing music independently since they were 16, having racked up over 21 million streams in the process. Now 22, the non-binary artist has developed a devoted following both in the LGBTQ space and beyond. Their debut album "i owe it to myself" is set to be released in March 2022 under prominent indie label Nettwerk. Three singles have already been released giving a sneak peek to the acoustic pop dream Miki guides with their perpetually smooth vocals and a lush, lo-fi inspired production. Some other career highlights include landing an original Christmas song atop Spotify's "New Music Holiday" playlist and having a song chart on Spotify's "Viral 50" playlists in the US, Canada and Australia. Miki recently started writing and producing for other artists -- with "Flashbacks" by Zach Hood being their first co-write & producer cut.