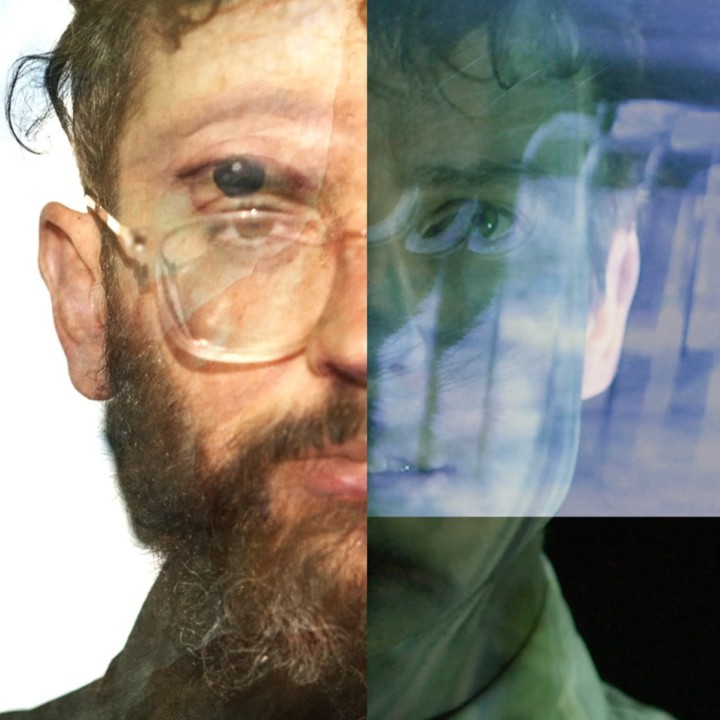 MGMT was formed by Ben Goldwasser and Andrew VanWyngarden in 2001 while at Wesleyan University. Since their first release, the EP Time To Pretend in 2005, MGMT have released four critically acclaimed albums: Oracular Spectacular (2008), Congratulations (2010), MGMT (2013), and Little Dark Age (2018). In December 2019, the band released the new songs "In The Afternoon" and "As You Move Through the World."

Oracular Spectacular was named album of the year by NME and was one of Rolling Stone's top 20 albums of the decade, while selling over 2 million copies worldwide and producing the hits "Time To Pretend," "Electric Feel," and "Kids."

MGMT have received multiple Grammy Award nominations and have performed at festivals around the world from Glastonbury to Bonnaroo to Lollapalooza to Coachella.

In 2011, MGMT performed an original piece of music at the Guggenheim Museum in New York City to accompany a retrospective of the artist Maurizio Catalan and in 2012 they performed with the legendary Joshua Light Show at NYU's Skirball Center.

MGMT toured globally throughout 2018 + 2019 in North and South America, Europe, Australia and Japan. Highlights included the Firefly, Mad Cool, Splendour In The Grass, Fuji Rock, Corona Capital, Just Like Heaven and Summersonic festivals, along with television performances on The Late Show with Stephen Colbert and the outdoor stage at Jimmy Kimmel Live.

Since October 2020, MGMT's "Little Dark Age" has become a viral sensation, being used by millions of users via TikTok and is currently the band's biggest streaming song.