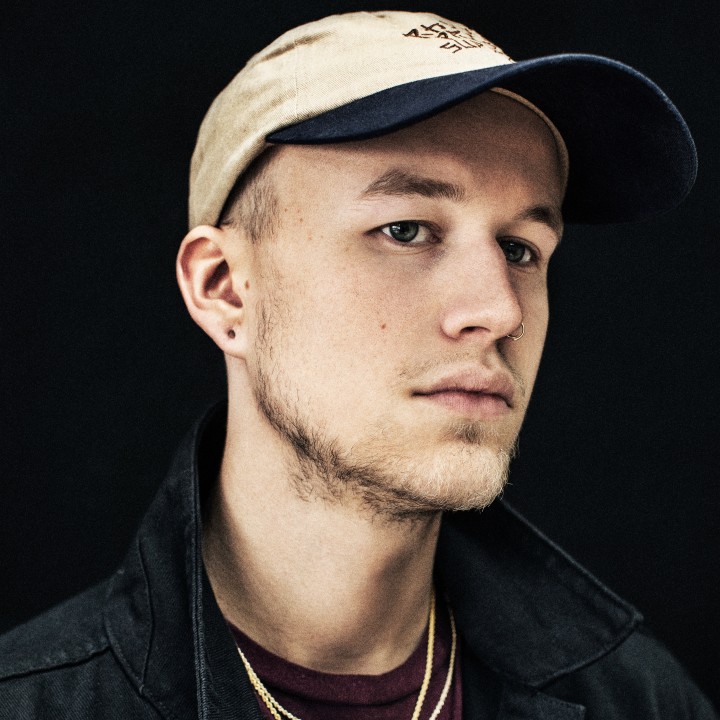 Grant Nelson aka Medasin is one of the hottest up and coming acts in music. His unbounded creativity and crafty production ability has led to 85+ million streams online from his original hits like “Daydream” as well as official remixes for Portugal. The Man, DJ Khaled, Martin Garrix, Jahkoy + Schoolboy Q and more. His Portugal. The Man remix was also nominated for ‘Remix of The Year’ in 2017’s inaugural Electronic Music Awards. An avid fan of sounds, he has created some of the best selling sample packs on Splice that have been utilized by the likes of Deadmau5, Kill The Noise, and many more. He was selected as 2017’s ‘Best Electronic Act’ by hometown newspaper ‘The Dallas Observer.’

Grant’s diverse & eclectic music has already earned him spots at major festivals like Lollapalooza, Electric Forest, HARD Summer, Summerfest, We The Fest, and many more. 2017 saw him being tapped by the likes of Martin Garrix, Kill The Noise, and Kaskade for support looks. In early 2018, he set out on his debut US headlining tour which saw him sell out the majority of his shows. Now the young producer from Dallas is unveiling his most ambitious project to date with his debut album Irene, with his second headlining tour to pair.

Irene is the culmination of 3 years of hard work. The project encapsulates his ingenious artistry by demonstrating his prolific production talent as well as his ability to think outside the box. His dynamic productions are on full display and it’s easy to see why he’s considered one of the hottest emerging talents at the moment.