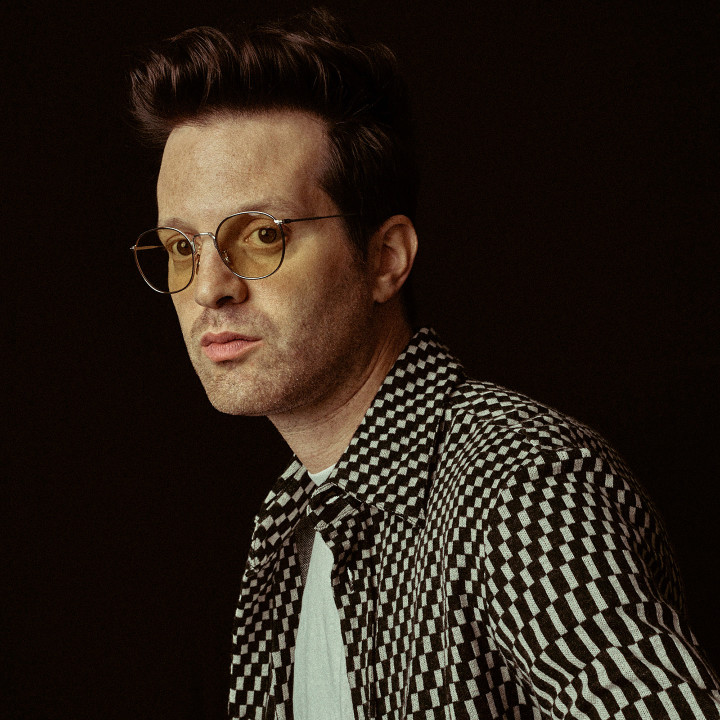 Mayer Hawthorne has over 100 million plays on YouTube, Spotify and all those other Internet sites. His sophomore album How Do You Do earned him a Grammy nod. And if he got a vote for every SoundCloud follower he has (five million), he could get elected Senator somewhere. But he's not some piece of shit politician; he's a musician who writes songs from the soul. Here's some stuff you can't find on Wikipedia: Mayer Hawthorne starts his day off with waffles and The Whispers or turkey sausage and Steely Dan. Sometimes it's punk rock and pancakes for dinner. It doesn't matter as long as it's breakfast food and music. Raised by hippie parents in Ann Arbor, Michigan, smack between the Hash Bash and the car factories -- Hawthorne's old man taught him to play bass guitar at age five. He would play records in the house all while Mayer was growing up. He put him up on game. He'd say, "You hear him singing there? That's David Ruffin." Or, "You hear that guitar solo? That's Stephen Stills." And young Hawthorne would sit there, with his bowl of cereal, soaking it up. Mayer DJed in Michigan at the height of Detroit hip-hop. He was there. Before Em blew, when Dilla was still alive. He was spinning records and making rap beats. Now he's making soul records and rappers are sampling him. Circle of life. Mayer's been digging in the crates and you can hear the influences in his music. A touch of Shuggie Otis here, some Bob Marley there, a sprinkle of Sly Stone... On his fourth full-length album, due out this spring, Hawthorne is back to handling the lion's share of production. He also played damn near every instrument on the album and penned every track. His songwriting pulls from his life and observations; his heartache and joy. Sometimes it's groovy, other times he's vulnerable and sincere. It's the shit people listen to when they wanna get drunk and stoned and sentimental. The reason? Mayer Hawthorne stays making that timeless, soulful, baby-making music. -Jude Angelini