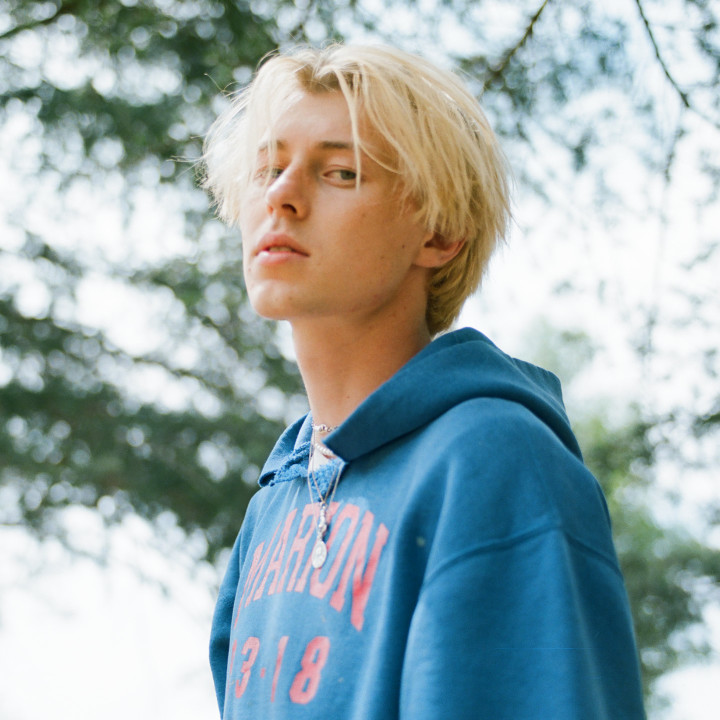 Max started playing guitar at age 7 after experimenting with other various instruments such as the violin and drums. He initially focused on classical and flamenco guitar before transitioning to writing and practicing his own music. As the lead guitarist of his high school jazz band, Max introduced original compositions to perform at school assemblies, and continued to explore the variety of his songwriting in band sessions. Simultaneously, he taught himself how to produce after school hours, watching YouTube videos and posting remixes on SoundCloud. These two musical styles were kept almost entirely separate until his senior year, when Max began to combine his acoustic-driven songwriting with electronic-based production.

Max attended Berklee College of Music as a Guitar Instrument Principal studying Electronic Production and Design for one year, before he dropped out to pursue music in LA. Since then, he has continued to develop his authentic sound and plan the release of his debut project that was released in April of 2021 and showcases the culmination of his growth as an artist.

His debut EP, 'Malleable' was written entirely since moving to LA and deals heavily with emotions tied to moving to a new place alone. In particular, the feeling of isolation as a product of social media and the constant pressure to socialize despite having no one to socialize with. Although the project did not start as a series of themed songs, aspects of these emotions are woven as an unintentional thread throughout these tracks.